Skip to the content
HomeUncategorizedGalata Tower : the Magnificent Viewing Platform 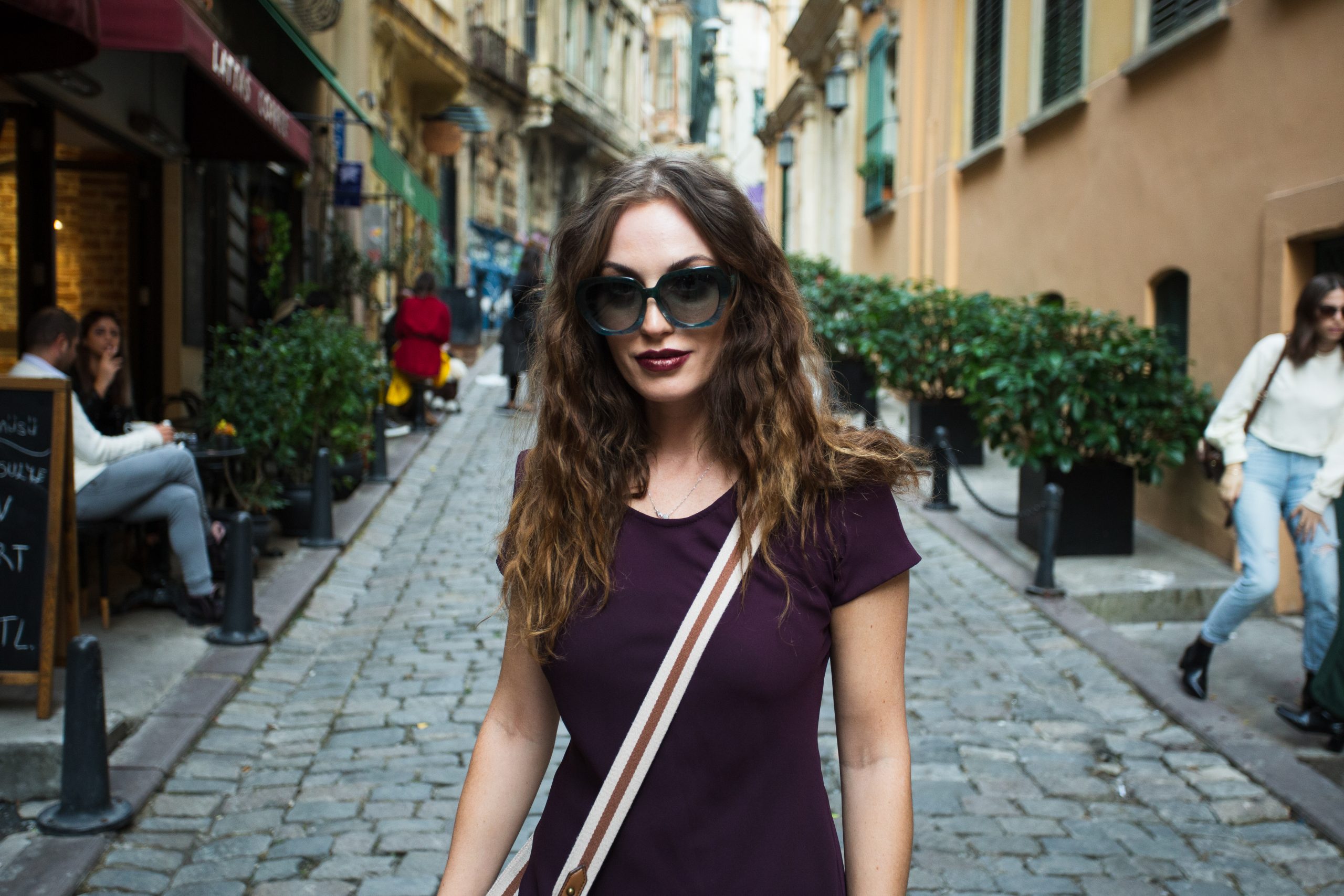 Galata Tower (Galata Kulesi) is one of the most famous sights in Istanbul. It is located in the Beyoğlu district, at the end of Istiklal caddesi. It’s one of the most popular destinations in the so-called European part of Istanbul. Mansions of ambassadors and representatives of trade guilds were erected there, and local residents quickly dubbed the place on the hill a quarter of infidels.

The tower is visible from almost all points of the city. Its dimensions are amazing: the height from the base to the top is 61, meters with a circumference of 9 meters. From sea level, its height is an even more impressive 140 meters.

This is not only a historical monument, but also a magnificent viewing platform. The view of Istanbul and the surrounding area from this unique tower is unparalleled.

How was Galata tower built

The history of the tower dates back to 507 AD. At this time, all power in the country belonged to the Byzantine emperor Justinian. During this period, stone construction wasn’t used, so initially the tower was wooden. Much later, in mid-14th century, the tower was given stone walls.

A century after its inital construction, Byzantium gave way to Turkish invaders, and the Ottomans equipped the Galata tower to fit their needs. Initially, a lighthouse was located at the very top, helping merchant ships to stay on their intended course. Then an observatory was placed within the tower walls. Later, it was assigned the role of a fire tower, and the lower tier was converted into prison cells.

The top of the tower was originally conical. It acquired its modern look with a dome in the middle of the 20th century, after another reconstruction.The tower has been part of some great moments in history. The famous Ottoman innovator and experimenter donning the unique wing-shaped aircraft he had invented, jumped from its top and flew across the entire Bosphorus.

How to visit Galata tower in Istanbul

Outwardly, the Galata tower has remained almost unchanged since its last major reconstruction. The main transformation has affected the interior. An elevator was installed, and now guests can choose whether to ascend the ancient staircase or take advantage of the achievements of modern-day technology.

Even if you take the elevator, it only goes to level 7. Ascending the last 2 tiers must be done via an old staircase with steep high steps. Many people hesitating between hoping to find an open area and a comfortable view from a restaurant window choose the latter option. 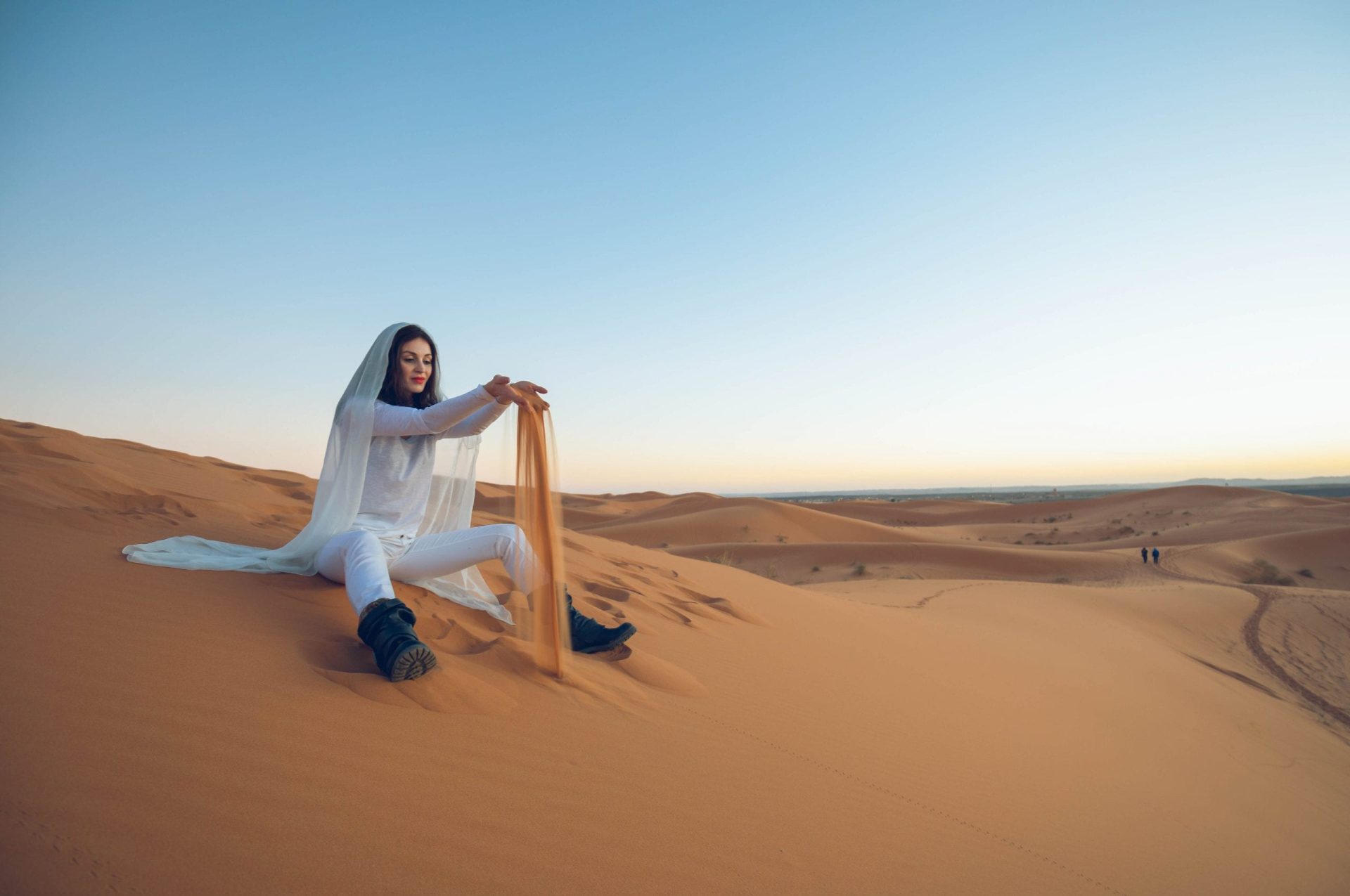 We were slowly floating in a sea of pink sand on our camels. It was literally a caravan moving throu 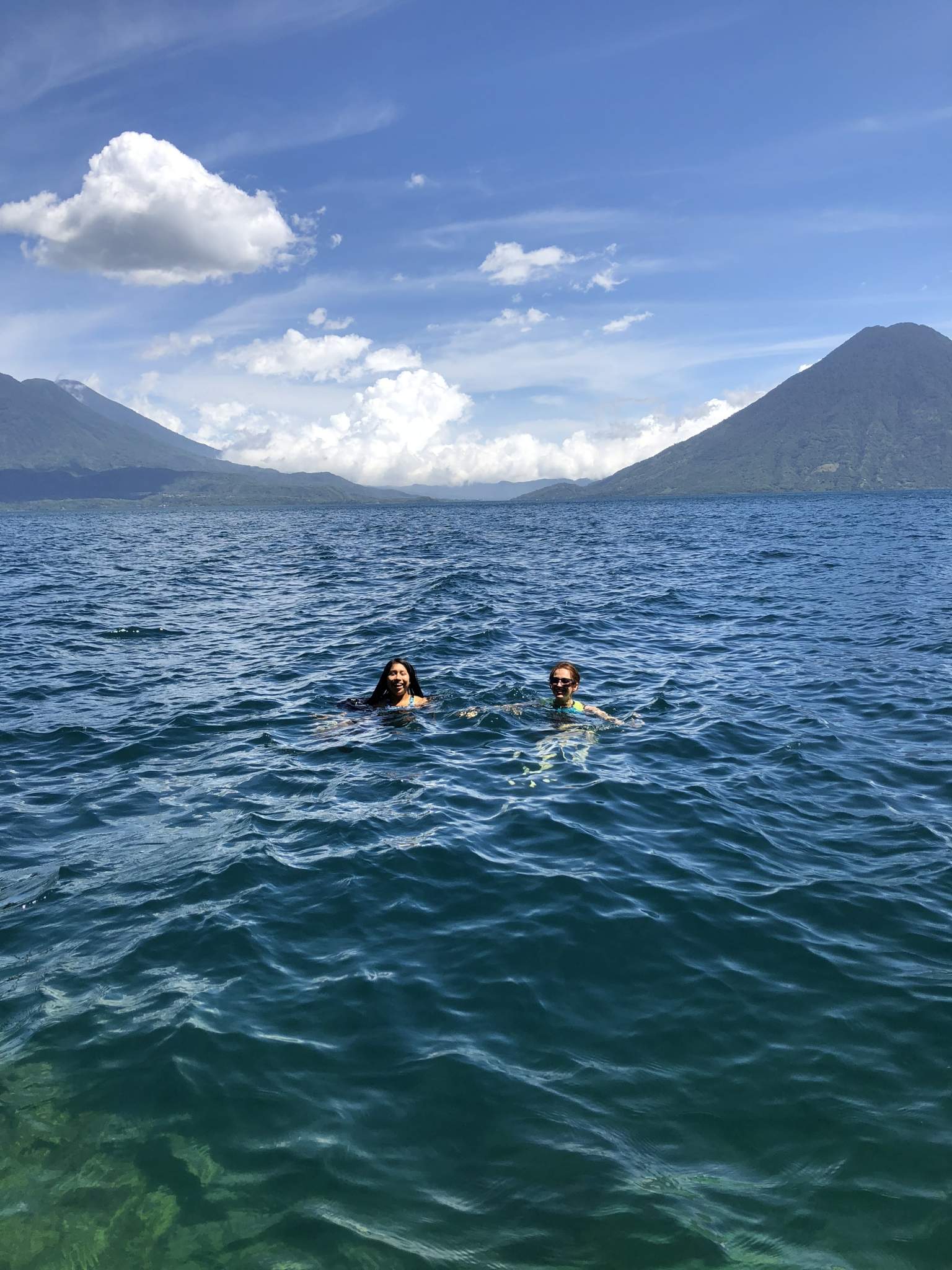