How to travel the world and live a “normal” life

This isn’t a travel blog that will tell you how to leave everything behind and follow the siren call of travel and I’m not a travel blogger who spends their entire life on the road or in the air. But what this blog will show you is how it is possible to cultivate a deep love of traveling the world, while also living a life that allows you to make those incredible memories.

I want to share with my readers an appreciation for a country’s beauty beyond the buildings that line the streets — exploring a country’s vibrant culture and visiting with the people allows a much deeper connection while traveling.

I collect memories, not countries

I think my experience of living with local host families while studying as an exchange student taught me many lessons about how to get to know a culture through its people. I collect memories, not countries. 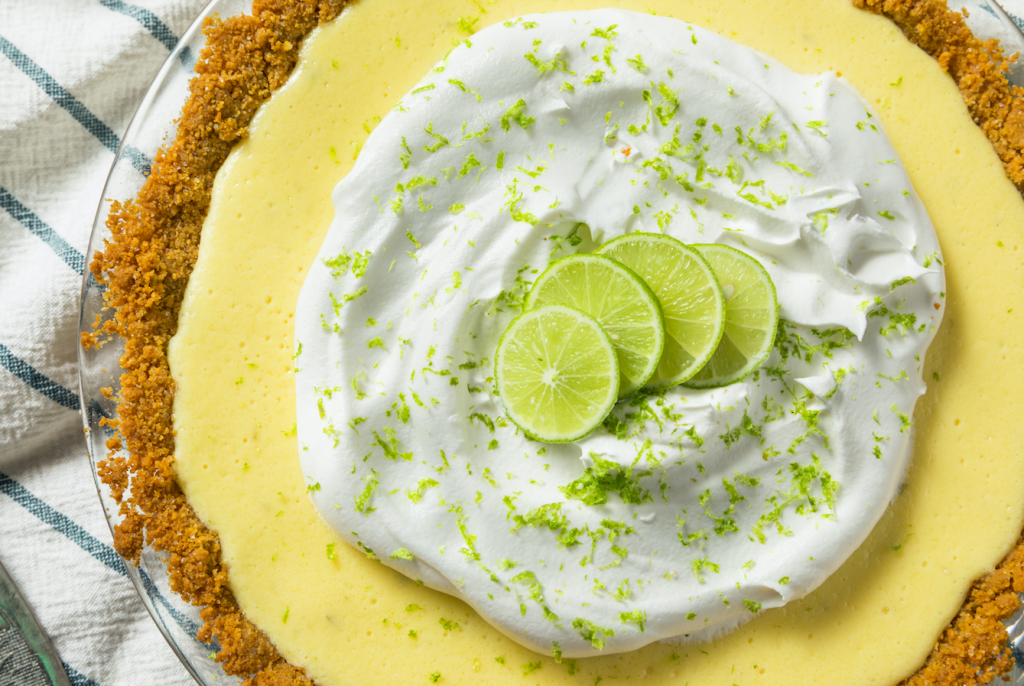 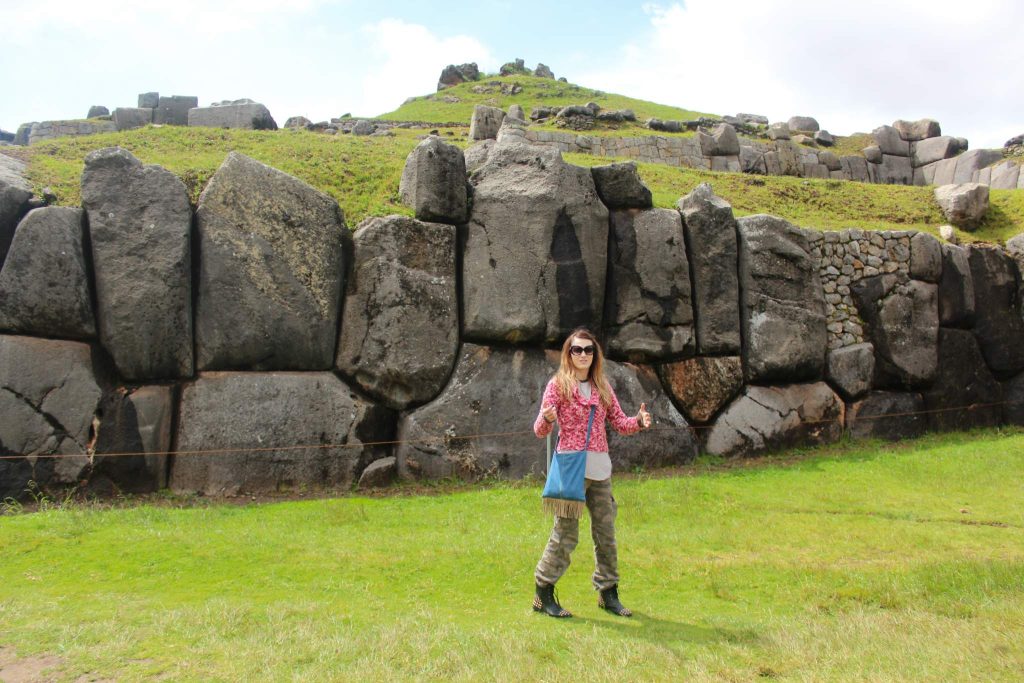 Why Saqsawaman Is One Of The Best Monuments On Earth

Just like everything great , that a human mind can’t explain , Saqsaywaman is believed to have been built not by the Incas or even pre – incas but extraterrestrial beings with superior technology

There are simply no other walls like this . Because of the very unique structure of the wall , the quality of this masonry construction – Saqsawaman is considered to be one of the best monuments that mankind has ever built . 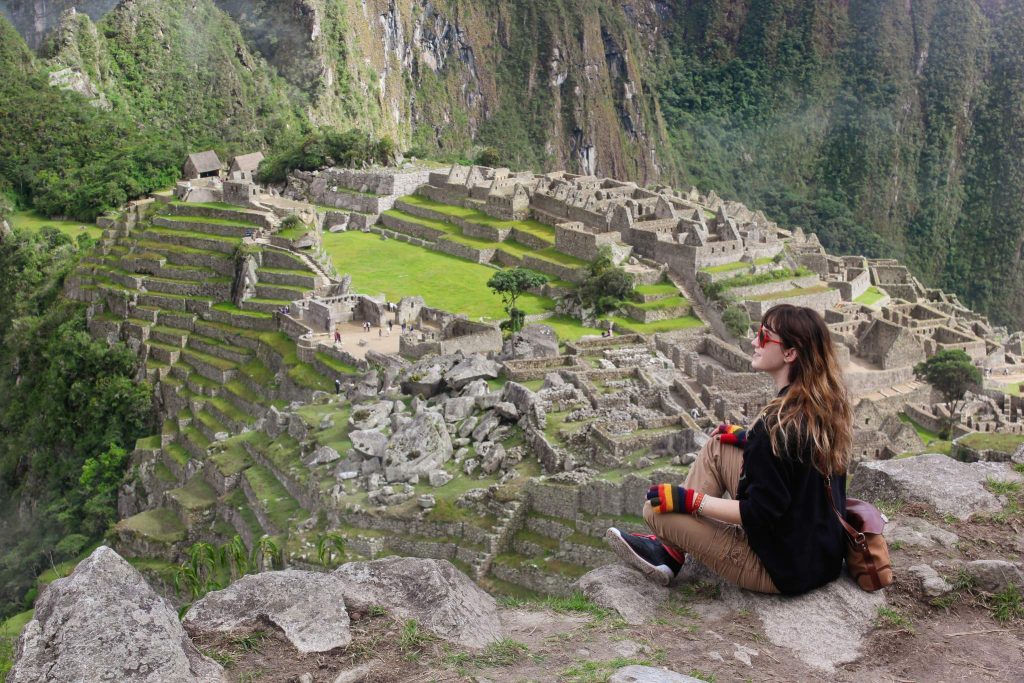 The Inca knew something about balance that we don’t . Yes , Macchu Picchu is definitely attractive to historians and archeologists , with Inca building techniques .
But to me , the real wonder of the world was in the perfect harmony : the man-made and the natural. The was such a complex structure , coexists with the stunning nature of the Andes so effortlessly . The most promotive and the most complex . This is the wonder . 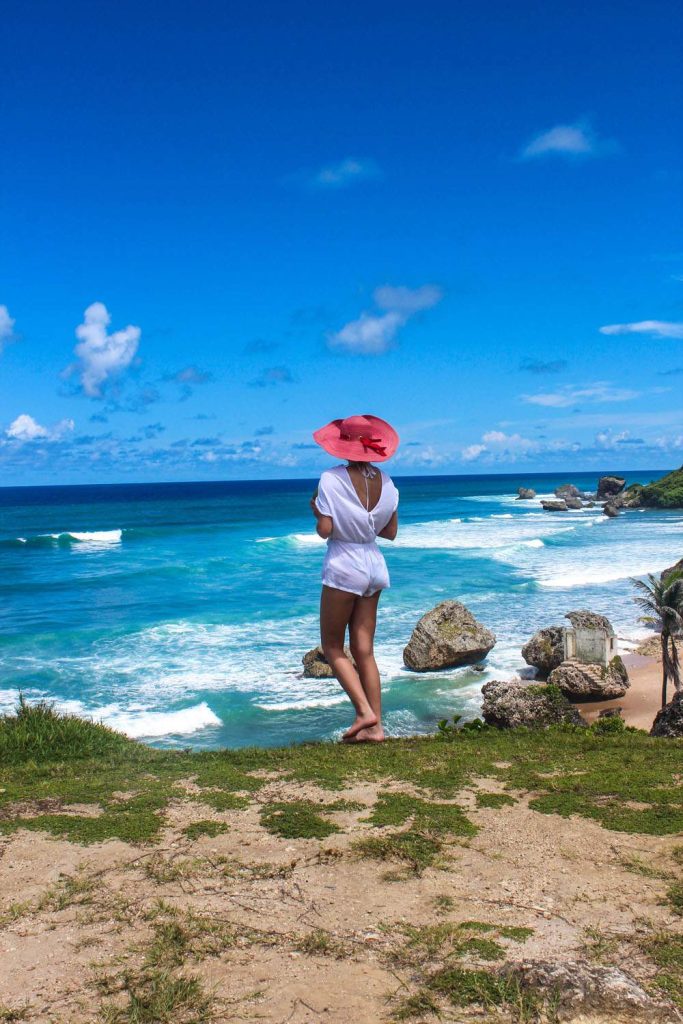 Barbados is perhaps the most popular island in the whole of the Caribbean, located in the southeastern region of the Lesser Antilles; read this Barbados travel guide to discover my favorite sights and activities . The island’s west coast is extremely popular with tourists thanks to its white sandy beaches, luscious green palm trees, crystal clear waters, perfectly presented resorts,… 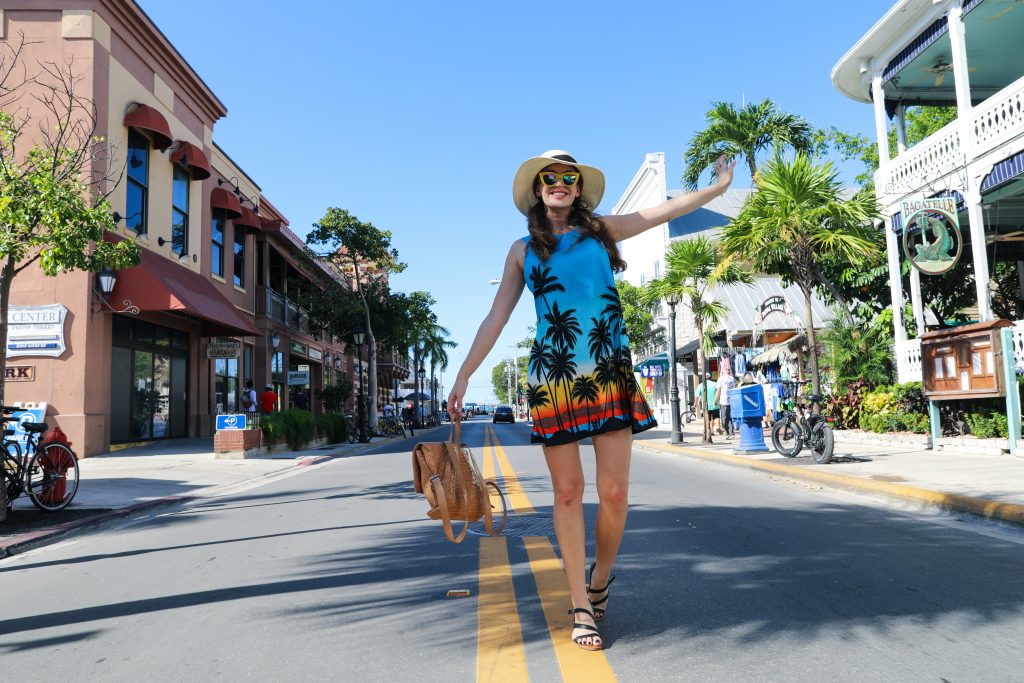 Key West : What to See in One Day

Indie-minded local bohemians America -gone – Caribbean feel is everywhere , the relaxed , carefree vibe created by Indie -minded local Bohemians might get you what they call “Key’s desease – an unexpected urge to cut ties with home and move to the Keys .The ultimate retreat for artists , chefs, writers and hippies . They come for inspirationin the… 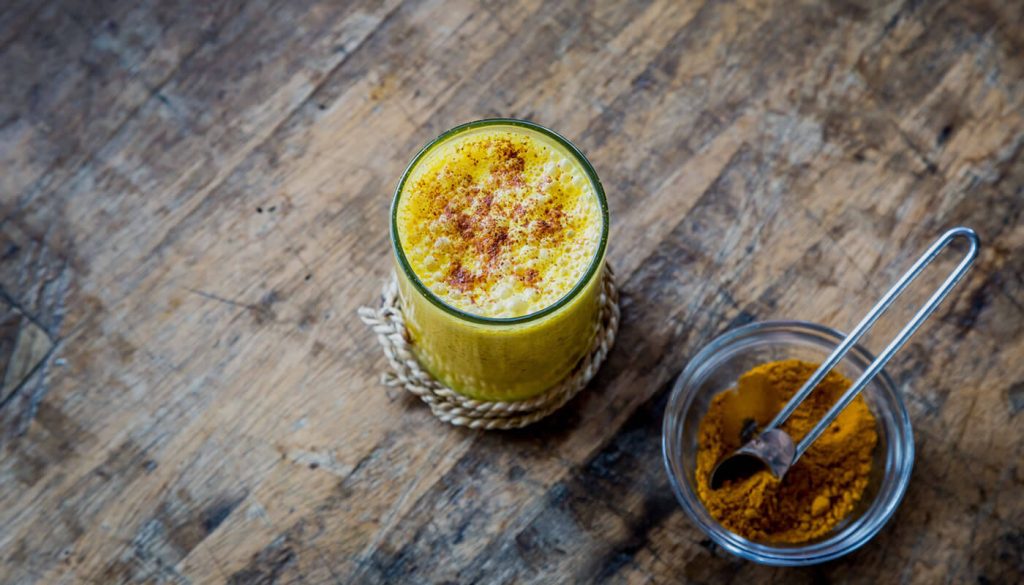 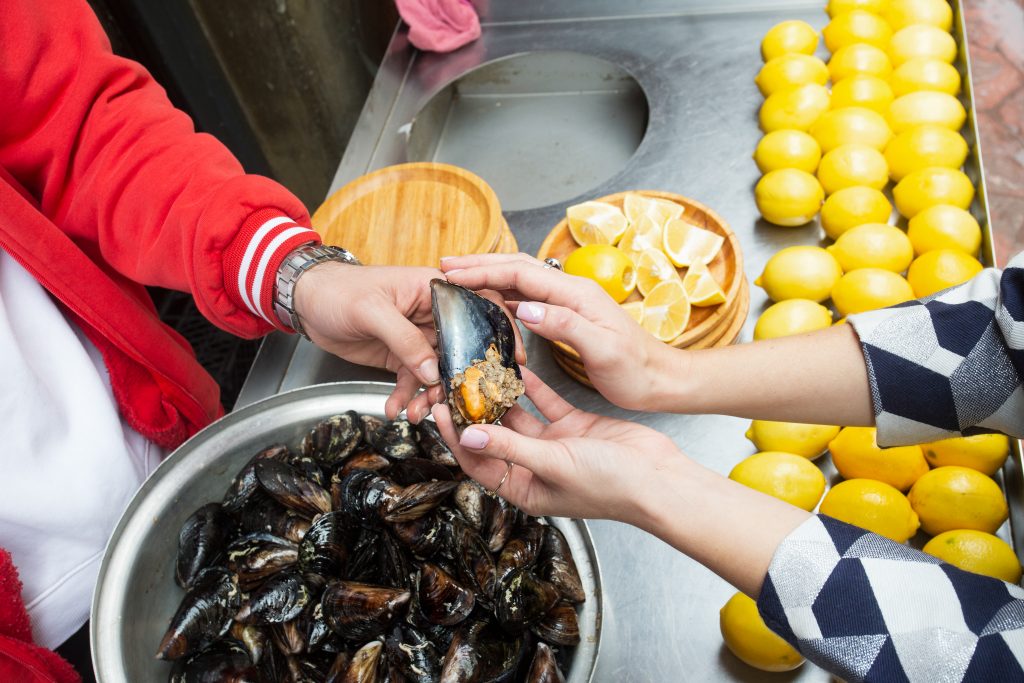 Food and drinks in Turkey are so good , that when you visit Istanbul, you get the impression that the city is one big store or, even better, one big restaurant. There are thousands of cafes and bakeries on virtually every street. Therefore, finding a place to eat is not an issue. Turkish cuisine is famous for its history. We…