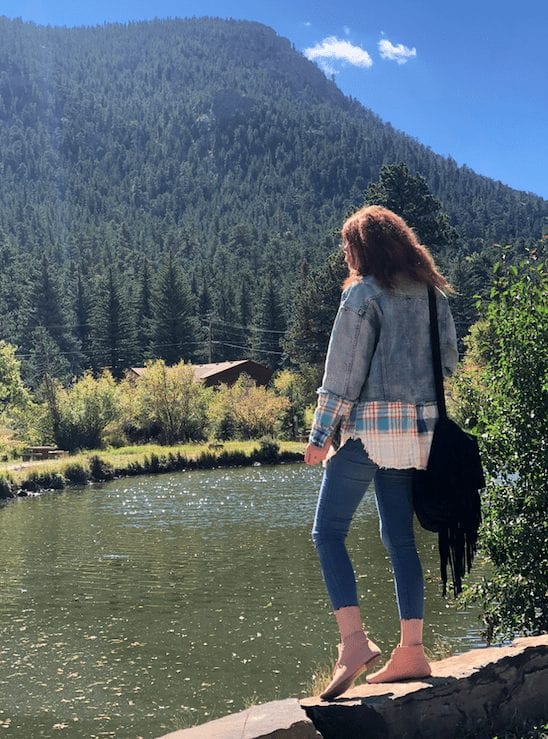 Estes Park in Colorado is something of a base camp for Rocky Mountain exploration. The village provides anything you could ever need on your quest into the Rocky Mountain National Park.

Best things to do in Estes Park Colorado

Experts are on hand to assist you in a range of wilderness activities for all of the family, so whether you are an anxious first-timer or as confident as Columbus, you can head to Estes Park to experience hiking, rock climbing, camping and a range of water sports. With a distinctive mountain flare, the homely amenities at Estes Park make it a great base camp for holidaying in the park, with lots of restaurants, shops and spa facilities also nearby.

Without a doubt, the biggest and best reason for visiting Estes Park is the opportunity it gives you to spend time outside. Astounding natural beauty will completely surround you as you venture off onto one of the many terrific climbing trails. With a route for every ability, the Rocky Mountain National Park is something of a shrine for hikers, walkers and general fans of the great outdoors.

It can be pretty tempting to remain within the National Park vicinity from the second you arrive. However, be sure to venture to some of the local towns and sites nearby such as Lake Estes, which is actually a reservoir off of the Big Thompson River. Here, you can try your hand at canoeing, spot some elk or even spy on some bald eagles.

With lots of scenic options to take on your exploration of the Rockies, the Peak to Peak Scenic Byway will lead you past Twin Sisters, Lily Mountain, gold mines and plenty of ghost towns; definitely not something you want to miss out of your trip.

We were not feeling super active and took a chilled hike to Calypso Falls , the most difficult part of it was driving and finding the entrance to the park , which is way off the road map .

Estes Park is located at the eastern entrance of the Rocky Mountain National Park and is rather charming all year around. With elk roaming freely in the park, especially during their winter mating season, the animals seem undeterred by the signage that peppers the area with warnings.The two spots most frequently visited by the elk are Horseshoe Park and Moraine Park . If you want to safely seek out the elk from a distance for some great family photos, head to one of the Estes Park golf courses in September or October. There is even an Elk Fest held annually in the fall , called “Elk Fest” .

The Stanley Hotel in Estes Park

The Stanley Hotel, located in the park, was built by F.O Stanley in the early 20th century. He claimed that his life was saved by the clear, mountainous air of the Rockies after contracting tuberculosis. Interestingly, Stanley lived until he was 91 years old so maybe the Colorado air did have something to do with getting his lungs back into shape.

“I dreamt of my three-year-old son running through the corridors, looking back over his shoulder, eyes wide, screaming,” he writes. “He was being chased by a fire-hose. I woke up with a tremendous jerk, sweating all over, within an inch of falling out of bed. I got up, lit a cigarette, sat in the chair looking out the window at the Rockies, and by the time the cigarette was done, I had the bones of the book firmly set in my mind.”

Now housing stunning accommodation, the hotel is also where Stephen King loosely based his novel ‘The Shining’, after visiting the property with his wife in the early 1970’s. Decolate at the time due to a quiet winter season, the isolation of the building provided a rather spooky setting in its emptiness, serving as the perfect inspiration for his bestseller. 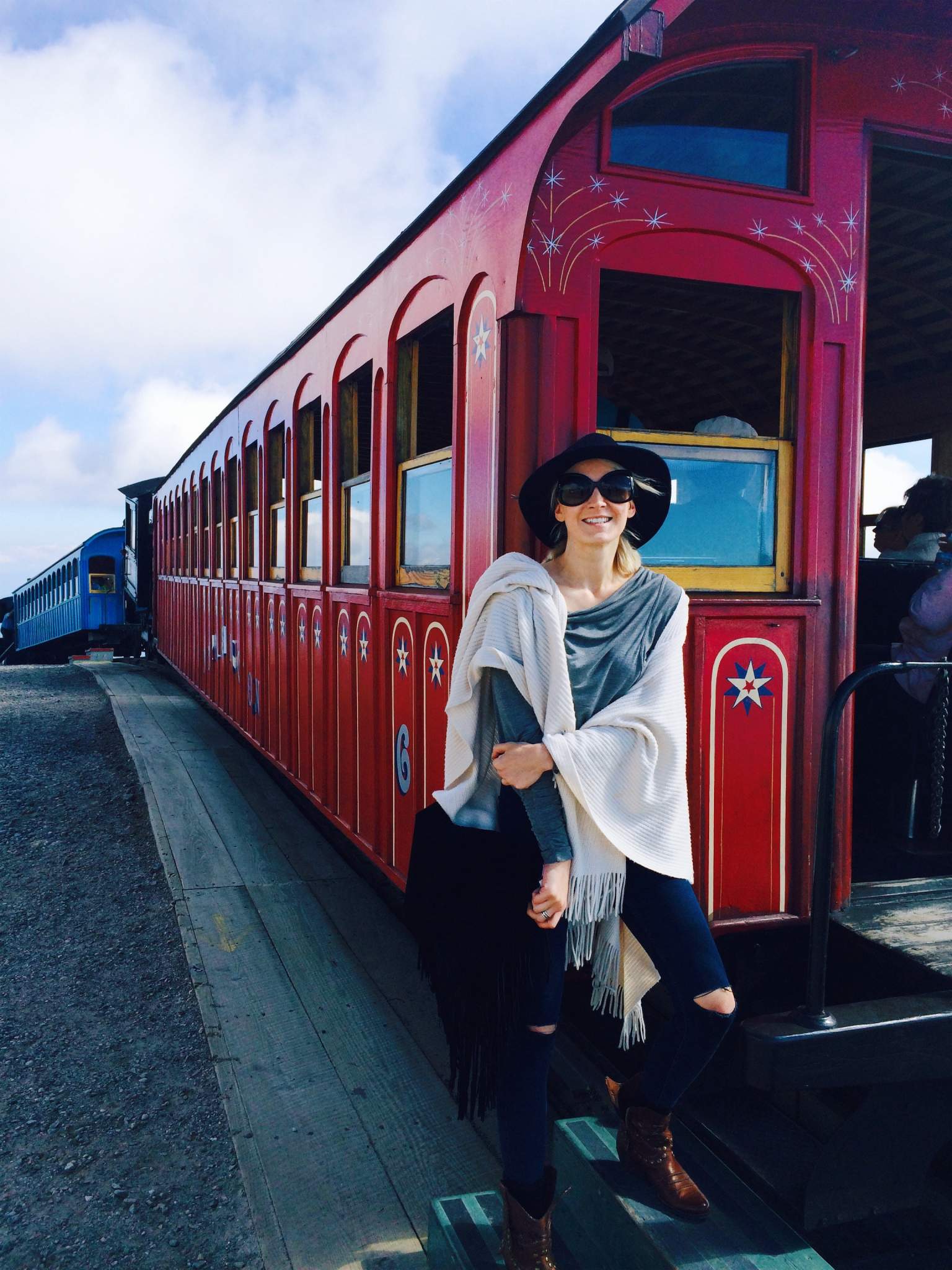 Construction of the Cog Railway was begun in 1866, however, and completed to the summit - approximat 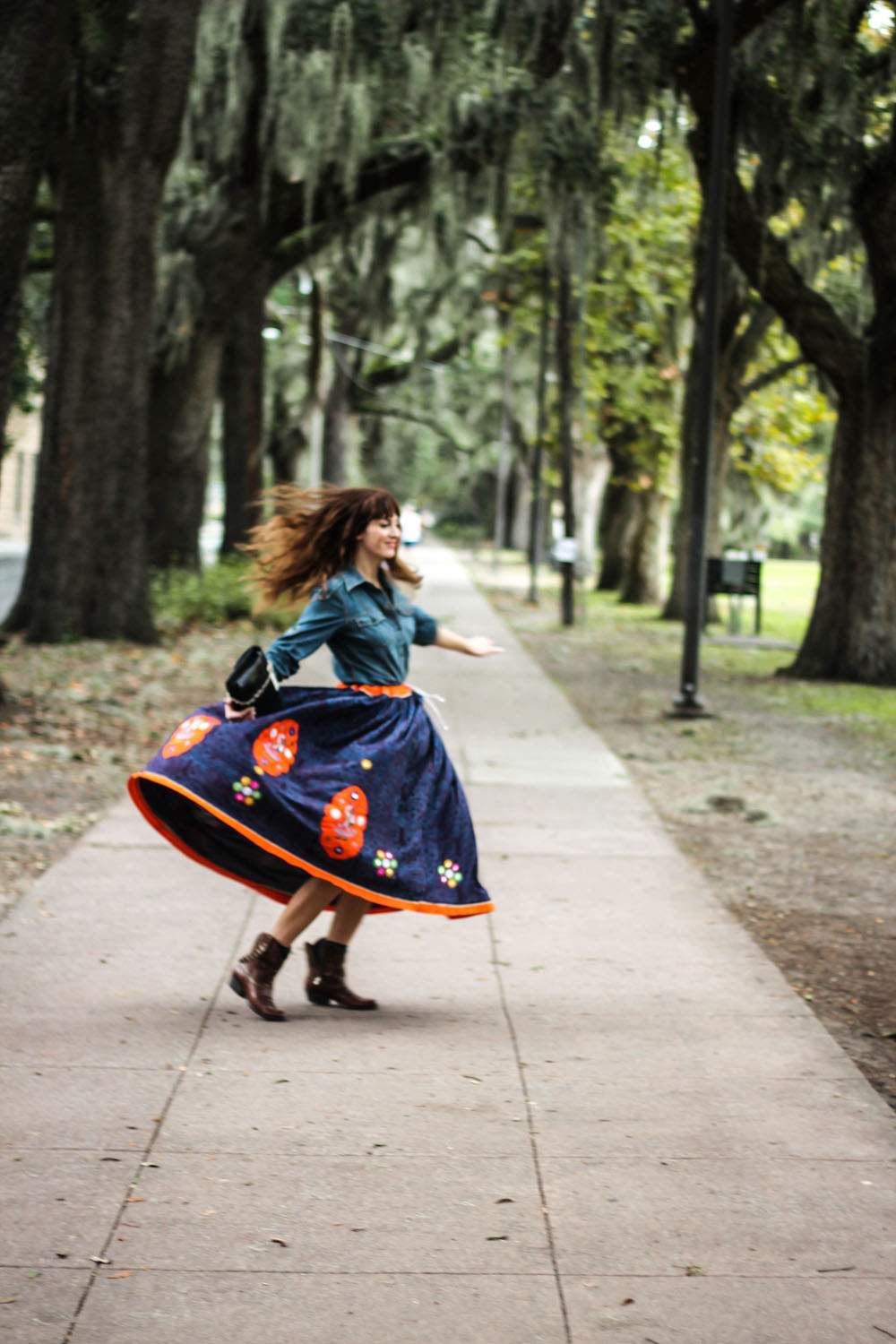 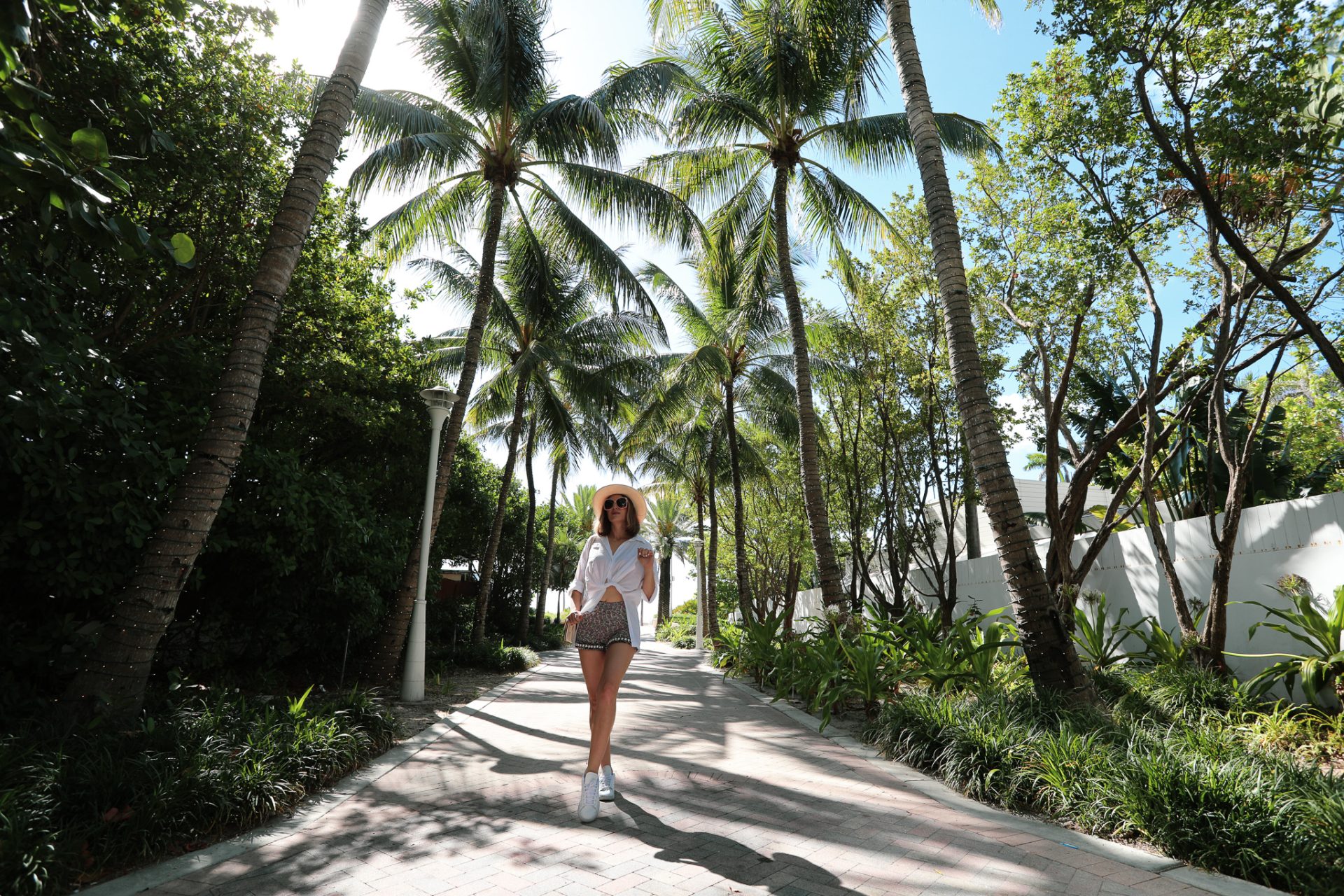 A Solo Traveler’s Guide to Miami: Amazing Things To Do Alone

FacebookTweetPin Miami is known as a party destination and tropical paradise; you may be wondering- 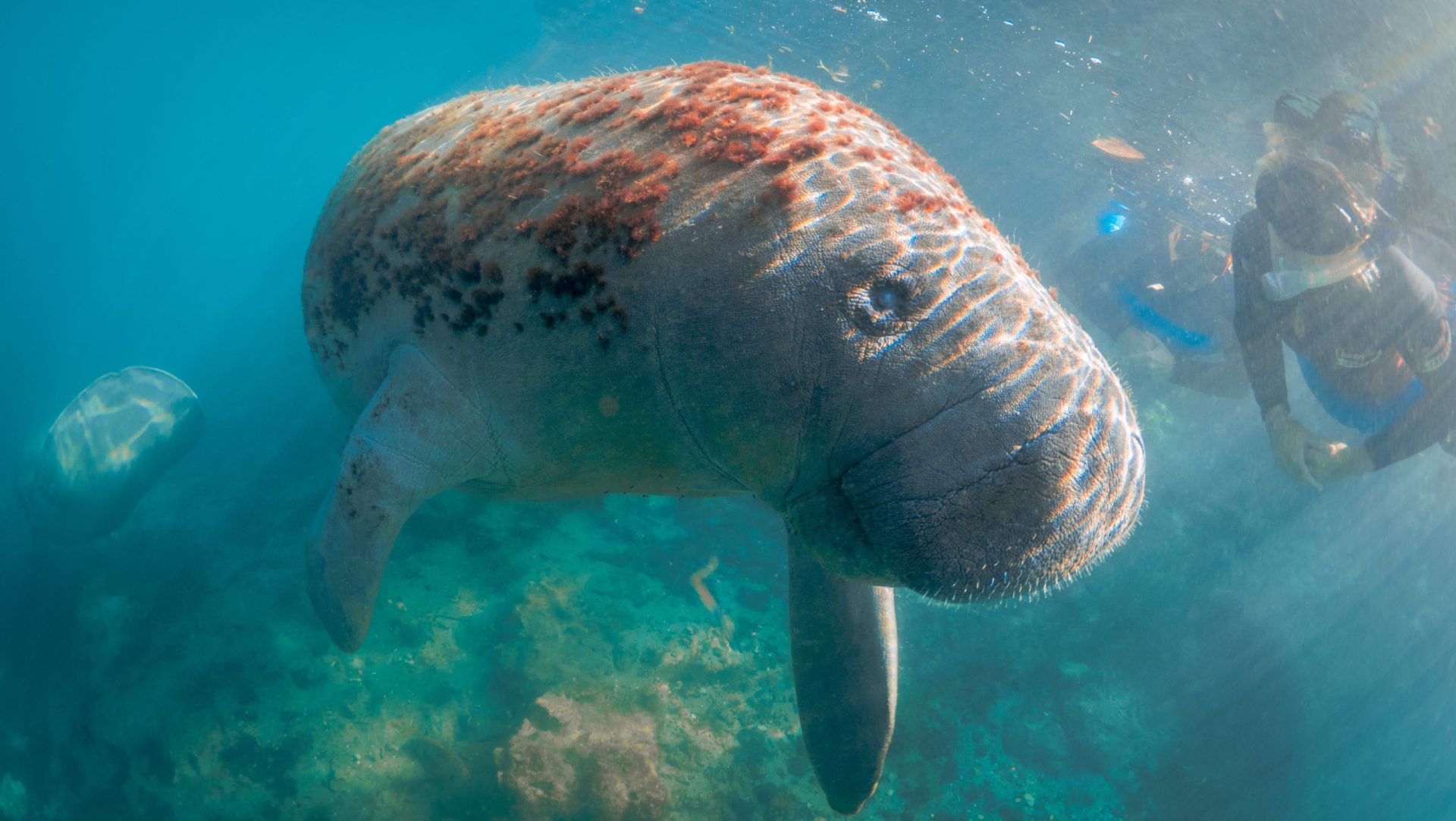 Swimming With The Manatees In Crystal River – My Bucket List

FacebookTweetPin  Travelers from all over the world come to Florida to swim with the manatees.&