Skip to the content
HomeMexicoIl Kil cenote and Valladolid 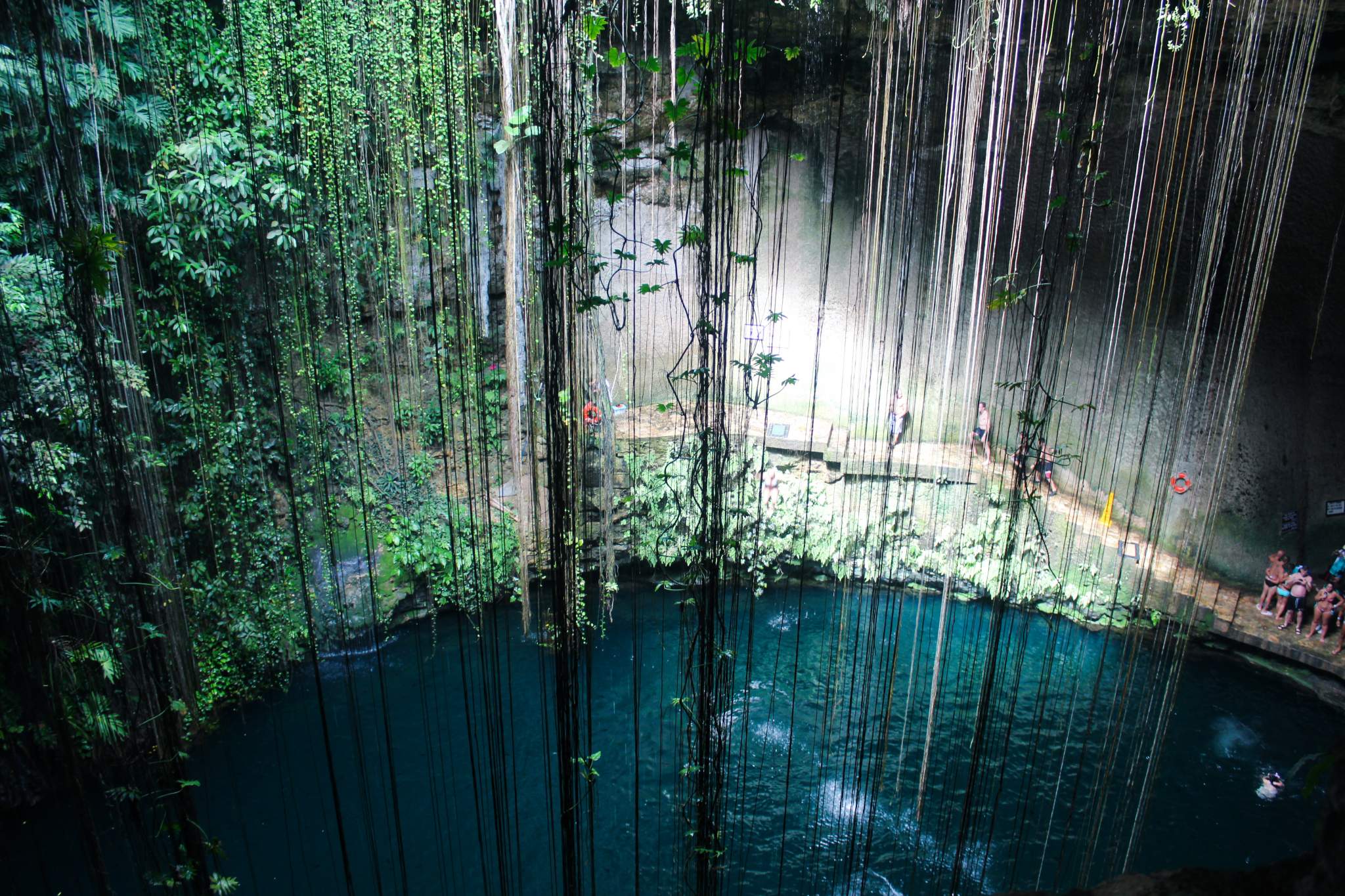 Imagine swimming under a stalactite, its stony tip slightly submerged ; hanging vines swooped along the ceiling high above – this is what it’s like to swim in Il Kil cenote.

This cenote is located directly next to Chichen Itza In the green heart of the Yucatán jungle .

Buses stop there to unload tourists coming from Chichen Itza – most tours combine the two , so it can get super busy at times .It is also got a lot of fame because of the Red Bull Cliff Diving World Series.

Il Kil cenote is a root-covered sacred well , one of the 6000 cenotes (pronounced say-NO-tays) in Yucatan . 6000 just in Yucatan !

They say that Cenotes are to the Yucatán Peninsula what the Alps are to Switzerland. Of course , there are cenotes in other parts of the world; however, not in the abundance or natural beauty that they have here .

The ancient cities — Cobá, Zací, Mayapán, Chichén Itzá — were built on their flanks , cenotes nurtured the human life .An advanced Mesoamerican civilization of temples, pyramids, ball courts grew in the middle of the jungle only because of the cenotes.

Archaeological found human remains, gold, jade and other offerings in the most significant cenotes

Ancient Maya considered cenotes to be portals to the underworld .

how deep is Il Kil Cenote?

Mind that when you free dive , there might be human remains on the bottom of the cenote . It is about 130 feet deep.

The crowds and the mix of this stunning blue water with acid orange safety vests and a bunch of people in the water , kind of killed the mystery and the romance of it .

You will need cash

The place is very clean and organized . There are changing rooms and toilets in great sanitary condition .

How to get to il Kil cenote

The parking space is huge and free of charge

After 11:30am tour groups are arriving and big busses show up at the parking lot.

The last hour is also a good time to visit Ik Kil, as there are no tourist groups after 4 pm .

Is a very Spanish town : Founded by invading Spaniards in 1543, its architecture, pastel stucco and paving-stone streets give Valladolid an Iberian feel. It is also one of Mexico’s oldest towns .

It’s known for its clean, safe , pleasant environment and you can feel everyone around being very chilled .

The central cathedral, a fortress of ascetic Franciscan architecture, is standing room only on Sunday evenings.

Culturally , the city is very authentic . Being distinctively Spanish , it has a lot of Mayan influence . Many women wear the traditional Mayan huipil

Located in the vicinity of one of the World’s Seven Wonders – Chichen Itza , of course every store is full of Maya inspired souvenirs , especially calendars

You can find more information on cenotes of Yucatan here . 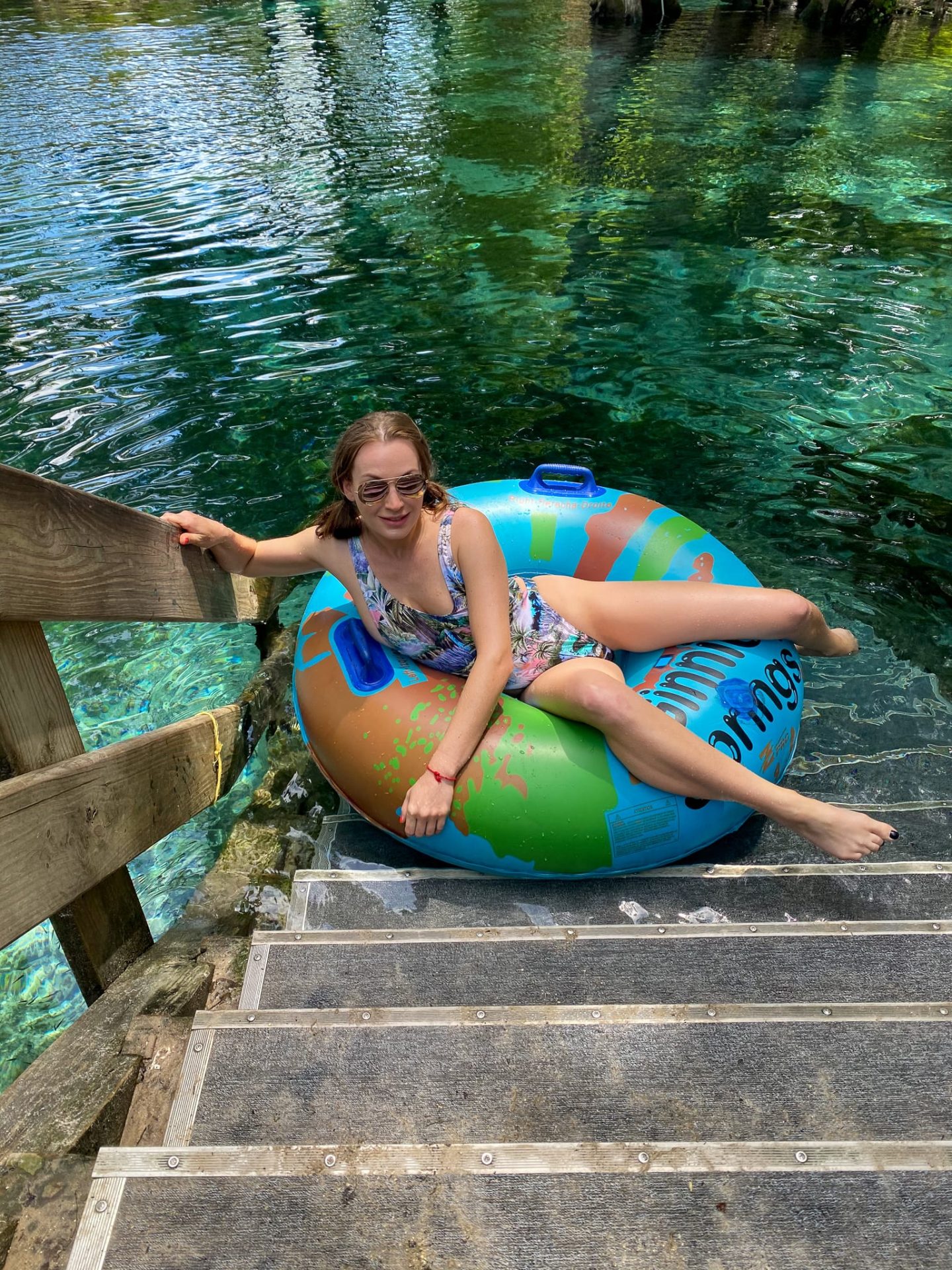 Gennie springs: A Perfect Fun Day for Florida Visitors Aren’t you looking forward to taking a

Monteverde Cloud Forest – a natural wonder . The United States and Canada are home to approxim 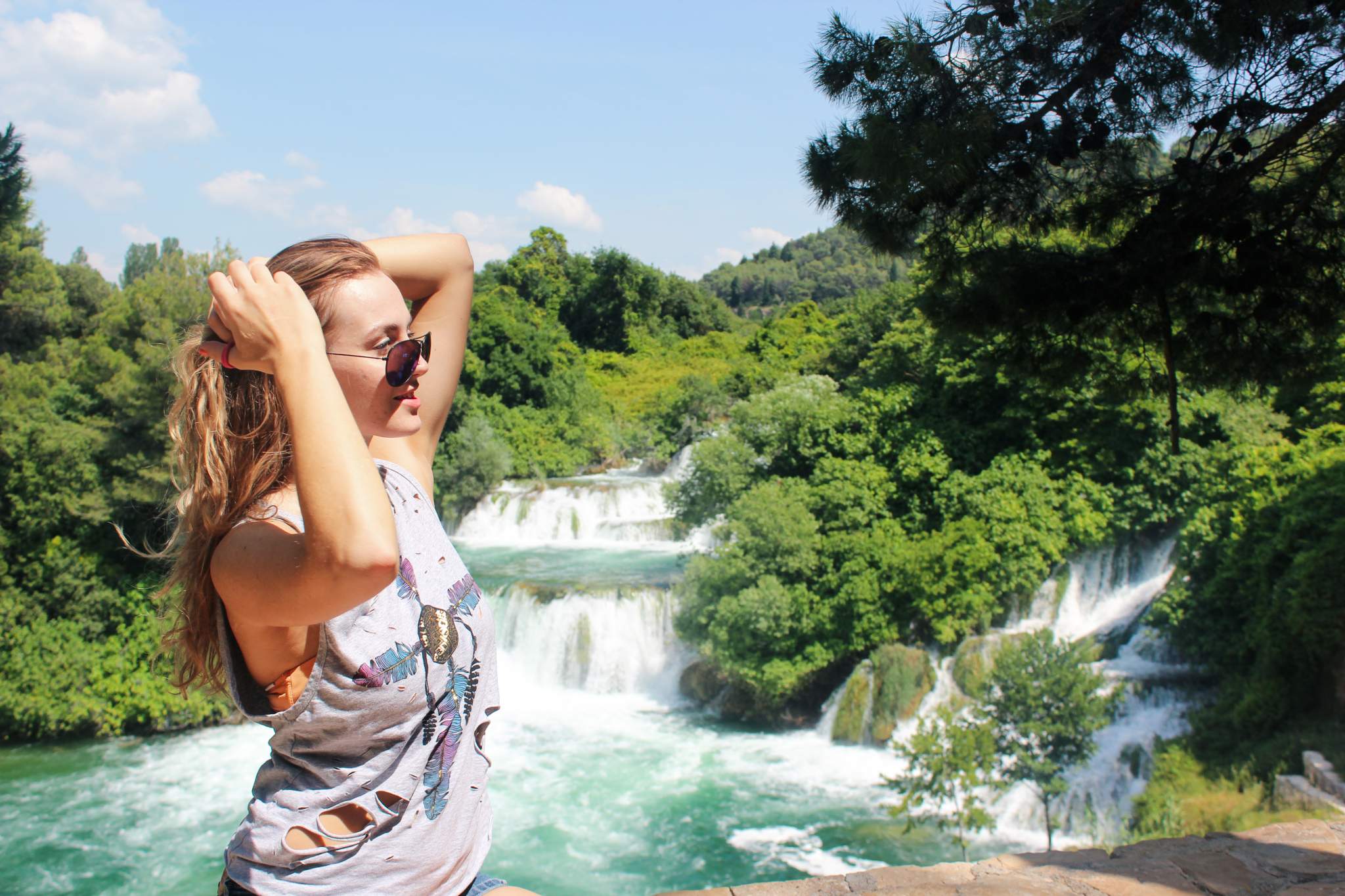 If you are traveling to Croatia , visiting Krka National Park is a must . It boasts magnificent beac 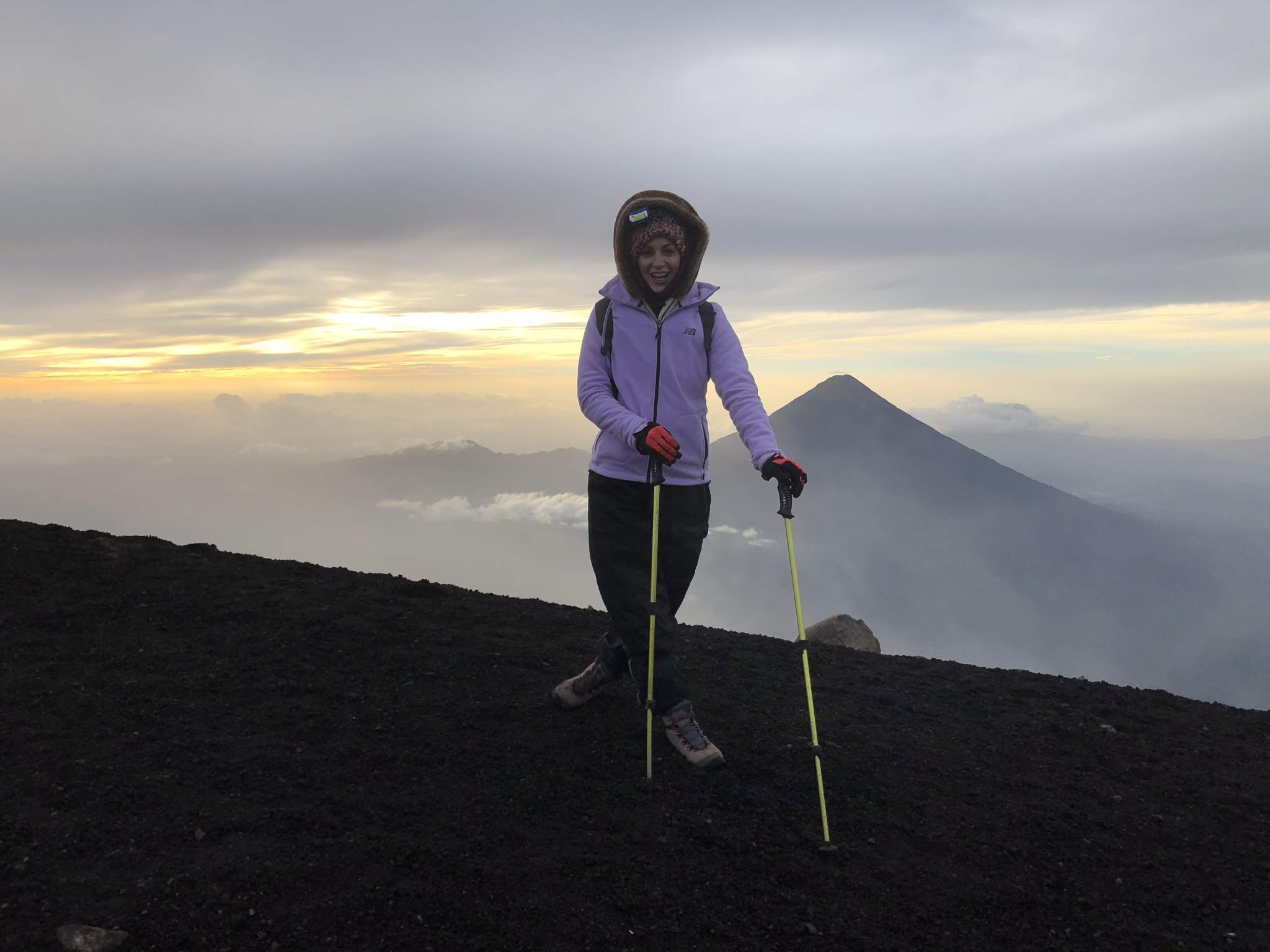 Have you ever seen a volcano erupt? Now imagine, for a moment, that you are not just watching this i