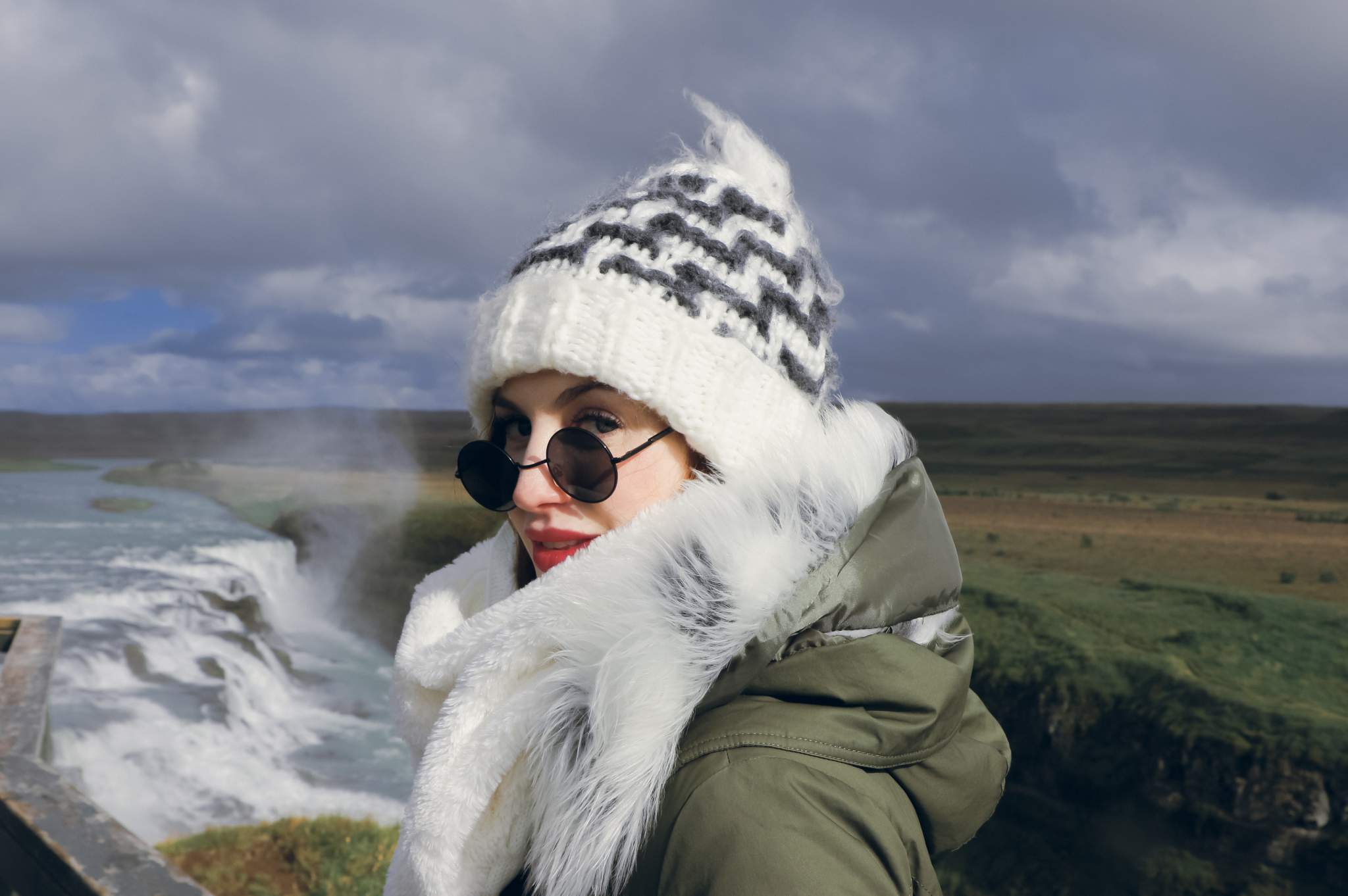 The three main attractions of Iceland’s Golden Circle are

The Great Geysir and Strokkur Geysir,

The Great Geysir has been dormant since 1916. It did come to life again in 1935, then went back to sleep. This geyser has been active for more than 10,000 years and is the earliest recorded geyser in European history.

The Strokkur geyser blowing its top every 10 minutes or so , with tourists surrounding it with their cameras on , ready for the next water show . A real crowd-pleaser.

If you’re looking for action, though, you need to look at the nearby Strokkur Geysir – this one erupts every 6 to 10 minutes, and shoots water 40 meters into the air. It’s quite surreal watching the churning water, bubbles appearing, then the geyser quickly erupting into the air. Here on top of this geothermal park you’ll find hissing steam vents, warm streams, hot and cold springs, belching sulfurous mud pots of unique colors, and primitive plants.

This is one of Iceland’s most famous waterfalls. And a must stop if you are doing Iceland’s Golden Circle. The crevice is obscured from view as you first approach the falls, making it look like the Hvítá river simply disappears into the earth. Then, as you walk along the misty path, the Gulfoss Waterfall suddenly appears, plummeting into the canyon below on a 105 ft double cascade. The resulting rainbows from the spray are beautiful, and from here you can see the Langjökull ice sheet. When the ground’s not icy during the summer months you can enjoy the incredible experience of walking up to the edge of the falls and feeling the spray on your face.

You can hear the waterfall from way far away , but you can’t see it . Once you get close , the view is shocking – spectacular cascades of water roaring and so much power and color because it’s from a glacier. This sprawling multilayered wonder is a must see , if there was only one thing you could see in Iceland .

Geography buffs would be interested in noting that Þingvellir National Park is the point where the North American and Eurasian tectonic plates meet, delivering some amazing geological sites. You’ll be in awe of the sheer cliff face that’s essentially the corner of the North American continent, or the deep valley, the only place in the world where the mid-Atlantic Ridge is visible on land. As these two plates moved away from each other, the magma that bubbled up formed Iceland’s landmass, which is why you still see volcanic landscape and activity throughout the country.Þingvellir National Park could be the perfect starting place for your tour of Iceland.

Just to round things off, Kerid Crater is another popular tourist stop along the Golden Circle. Kerid Crater forms a complete oval, with a small lake at the bottom. It’s a beautiful site, with fiery red and orange rock surrounding the crater with bursts of green and black, with the sky-blue colored lake below adding to the magnificent pallet. 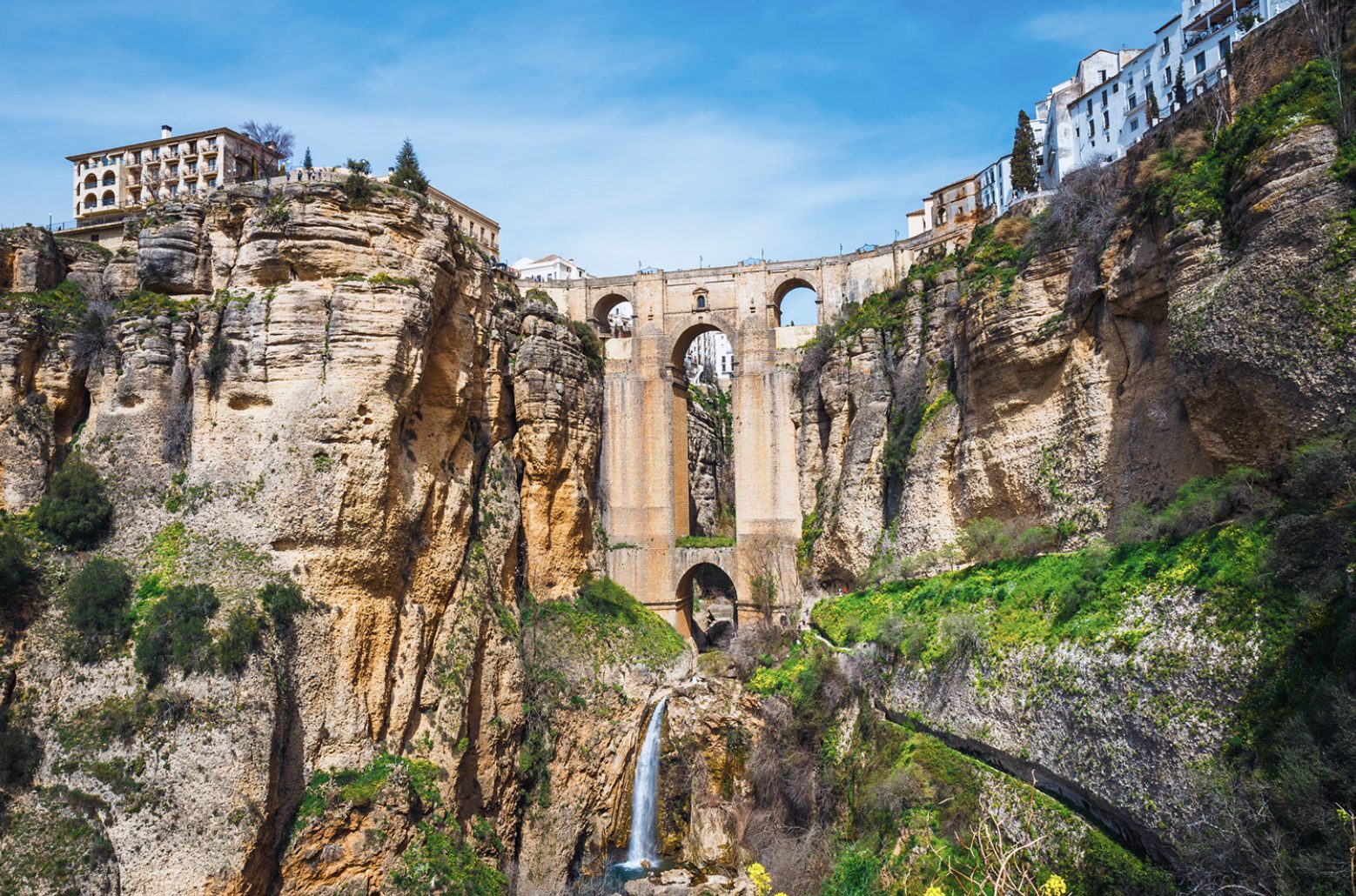 Best Things To Do In Ronda Spain 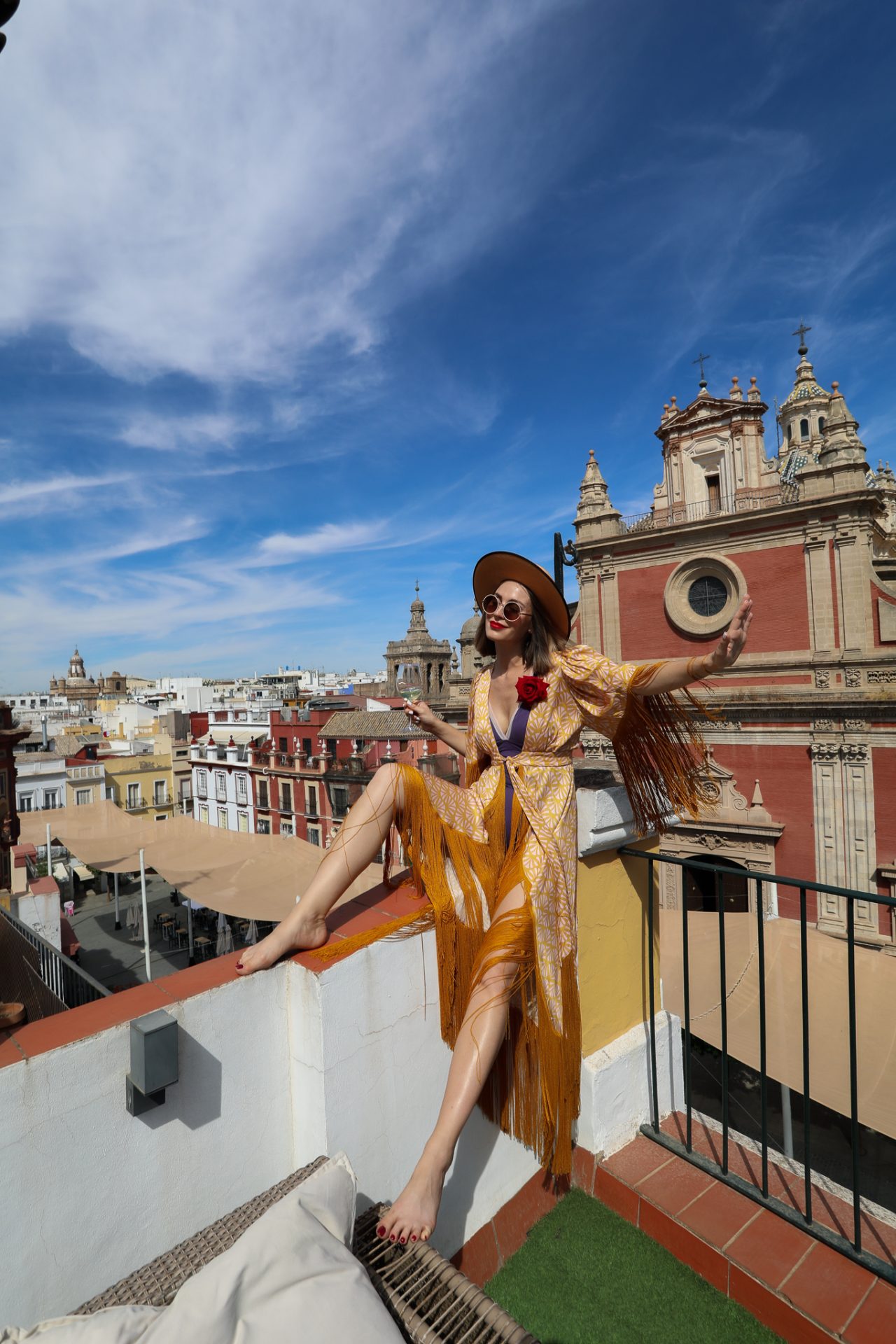 Budapest, Hungary : Attractions on the Buda Side

FacebookTweetPin Best Buda Side Attractions in Budapest The hilly Budapest Buda side , the Buda Cast