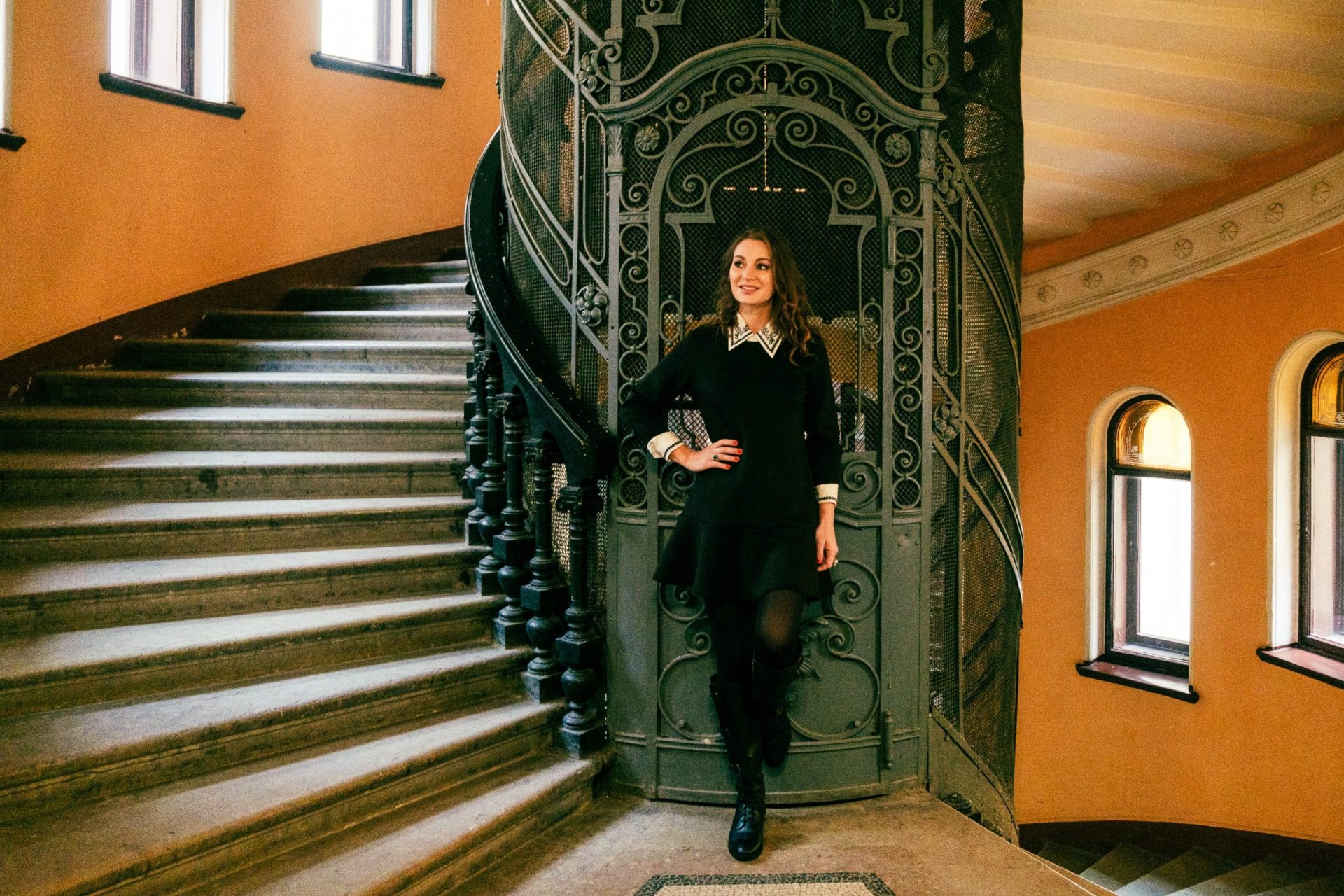 Paradniye or ceremonial entrances, or simply, entryways are one of St.Petersburg’s symbols. There are “entryways guided tours” , Instagram accounts dedicated to the entryways, and many legends surrounding them . St. Petersburg is the city of museums, but its entryways can be considered museums too!

Back in the day, the entrances to the house were divided. The main entrance opened in the street, and for the servants, there was a separate entrance at the back.

The moment you enter through these splendid doors St. Petersburg, you would travel back thousand years in the deep trenches of history. The fireplaces made of marble, stained glass windows, fancy stucco moldings, and openwork forging. Everything in these historic entryways reminds you of St. Petersburg’s historical majesty and imperial past. You would feel that the architects were more like artists. They had really put their imagination while designing the building.

The houses had a staircase in the front earlier in times, which was known as the main staircase. It was explicitly used by the owners and the guests. Apart from it, there was also a side and back staircase. Over time, only the main staircase remained. So, there is no doubt that the ceremonial capitals depict the culture in an inspirational way.

Let’s look at the best ceremonial entryways you absolutely should include in your St. Petersburg travel itinerary

In the purview of history, the tax collectors were known as the Kanshins. This house was designed exclusively by Gustav Bartsch for a tax collector whose name was VasilyKanshin. The owner of the house gave this house to her daughter, and after the revolution, it was divided into communal apartments.

The building is splendid. There are fancy stucco decorations in it, with cupids and caryatids attached to it. The interior is very well preserved and still has a genuine façade.

The design of the main door looks like that of a palace’s door. There are certain flaws, such as the staircase in the Art Nouveau style, and the doors are made of plastic, which is an apparent mismatch.

This house was built for GrigoryEliseev and was designed by Architect Gabriel Baranovsky. In the late 1960s, an atelier was made here. Still, over time it was transformed into a residential apartment, and a hotel is here now.

If you ever happen to visit the house, make sure that you go to the top to view which this house is famous. On a bright sunny day, the yellow stained glass cut in semi-circles let the light pass through only to fall on the staircase and make it illuminated. The sight is in itself a miracle. The house was made in an eclectic style in 1882, and the elevator shaft has been preserved till now, which is a delight to capture.

The front door of the house is known as chamomile. The amalgamation of the white rosettes of domes and the yellow walls makes it look very comfortable and soothing. The windowsills have also been decorated with flowers, and the armchairs have been placed there for sitting and relaxing.

The most intriguing thing, one would notice, around the elevator shaft is the spiral staircase. The doors in the apartment are different from each other in design but are in a quite good condition.

The house was designed and built by the architect Boris Girshovich for the Weiner family. Weiner Jr. has been famous as a publisher and a critic of art. He lived in this house for more than thirty years of his life. During the Soviet era, this house had a kindergarten and communal apartments.

The designs of the ceiling and walls are a must thing to have a look at. The doors placed in the entrance and the apartments are original and are not seen commonly. The windowsill has these beautiful inscriptions from the 50s of the 1900s.

It hardly matters if you are a tourist or a native resident, Petersburg will treat you the same. The high roofs and majestic courtyards and the ceremonials are now in abundance there.

The interesting places are always open for the visitors to find and explore to find more about the past. The visitors find ways to sneak in , which is disturbing for the residents sometimes. The most famous entryways have a small fee and are included in guided “Paradniye” tours” you can purchase.

If you are looking for the best things to do in St. Petersburg, consider touring the ceremonial entryways as one of the unusual and fun activities. 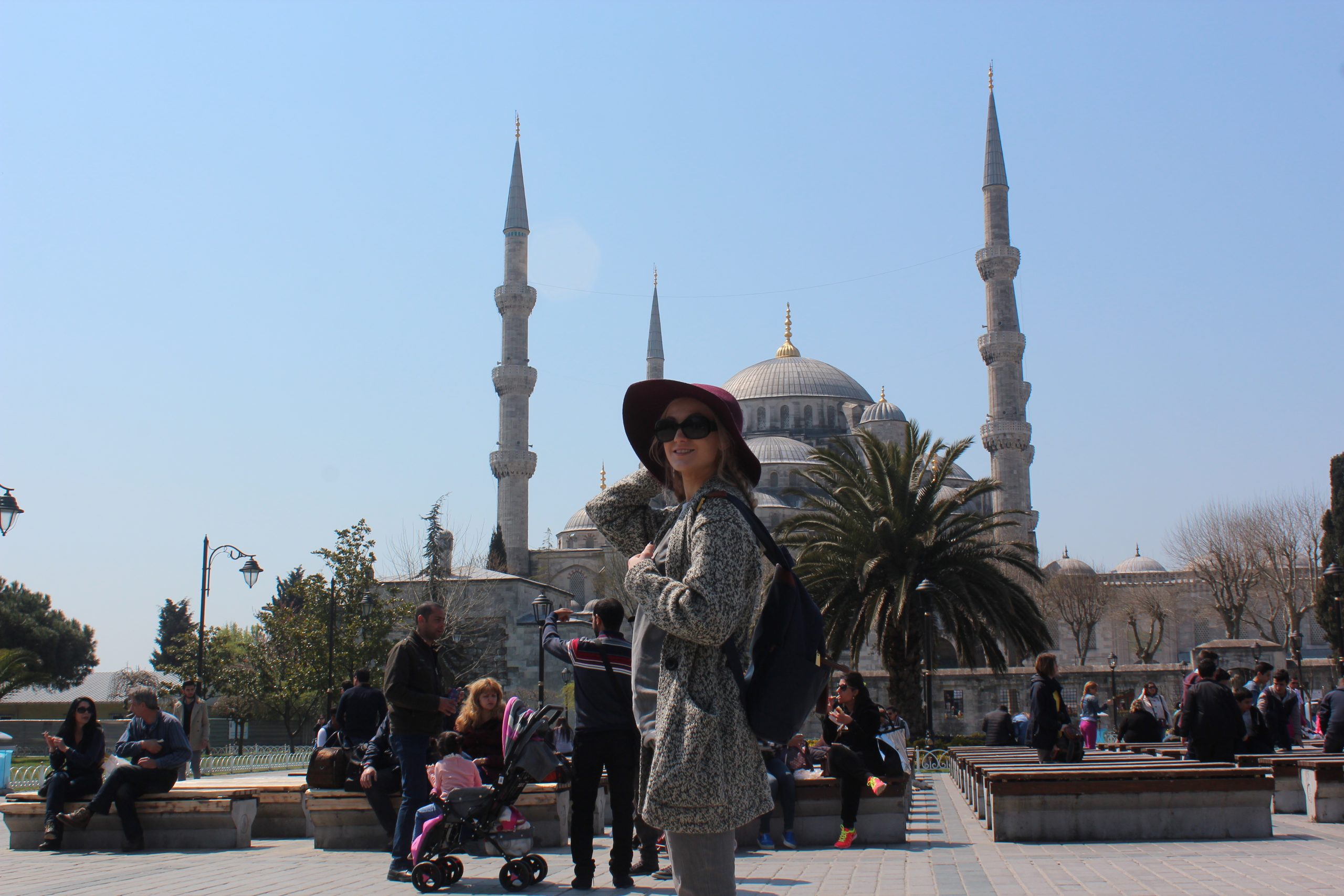 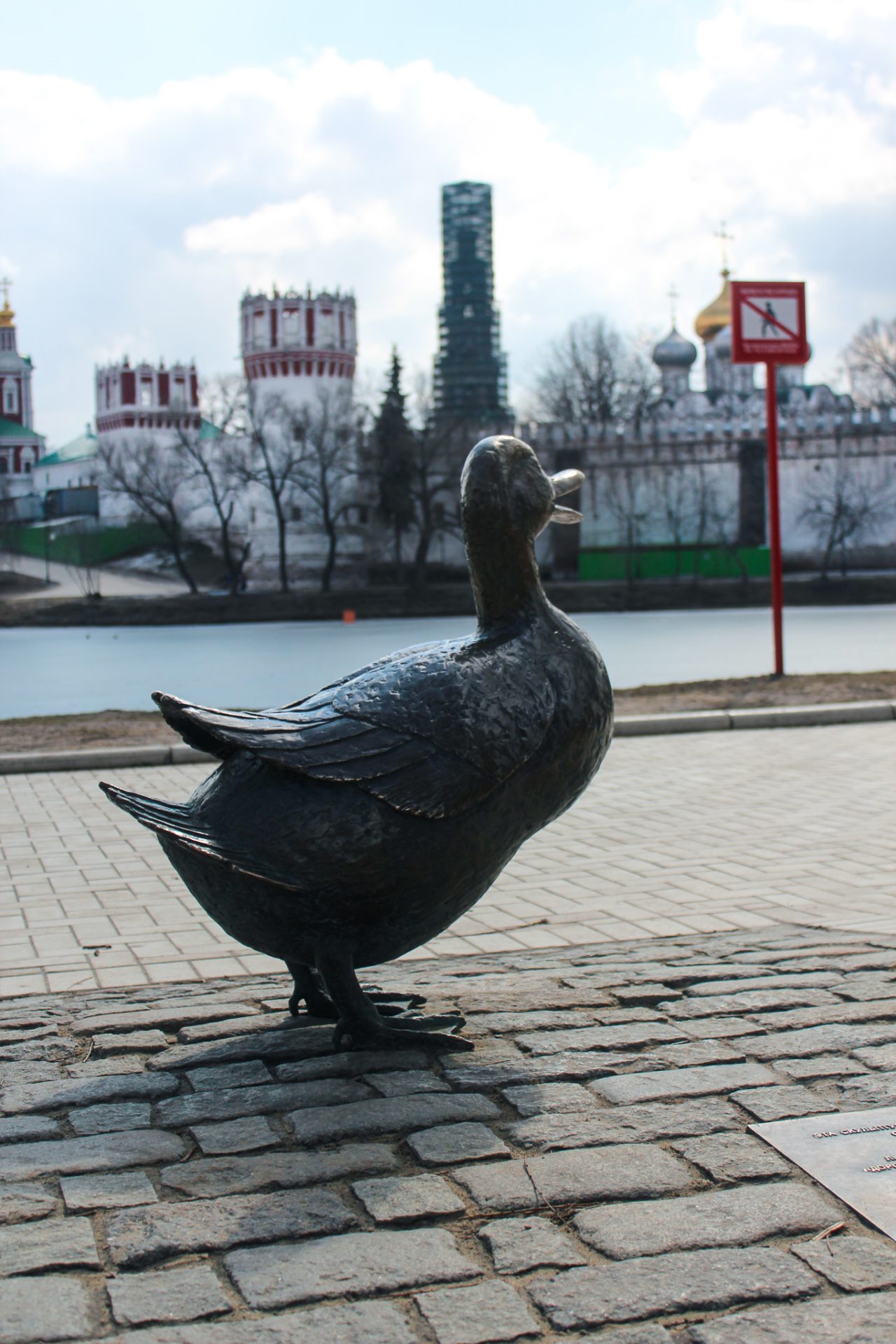 Novodevichy Convent,the final resting place of some of the country's most famous figures. In 2004, t 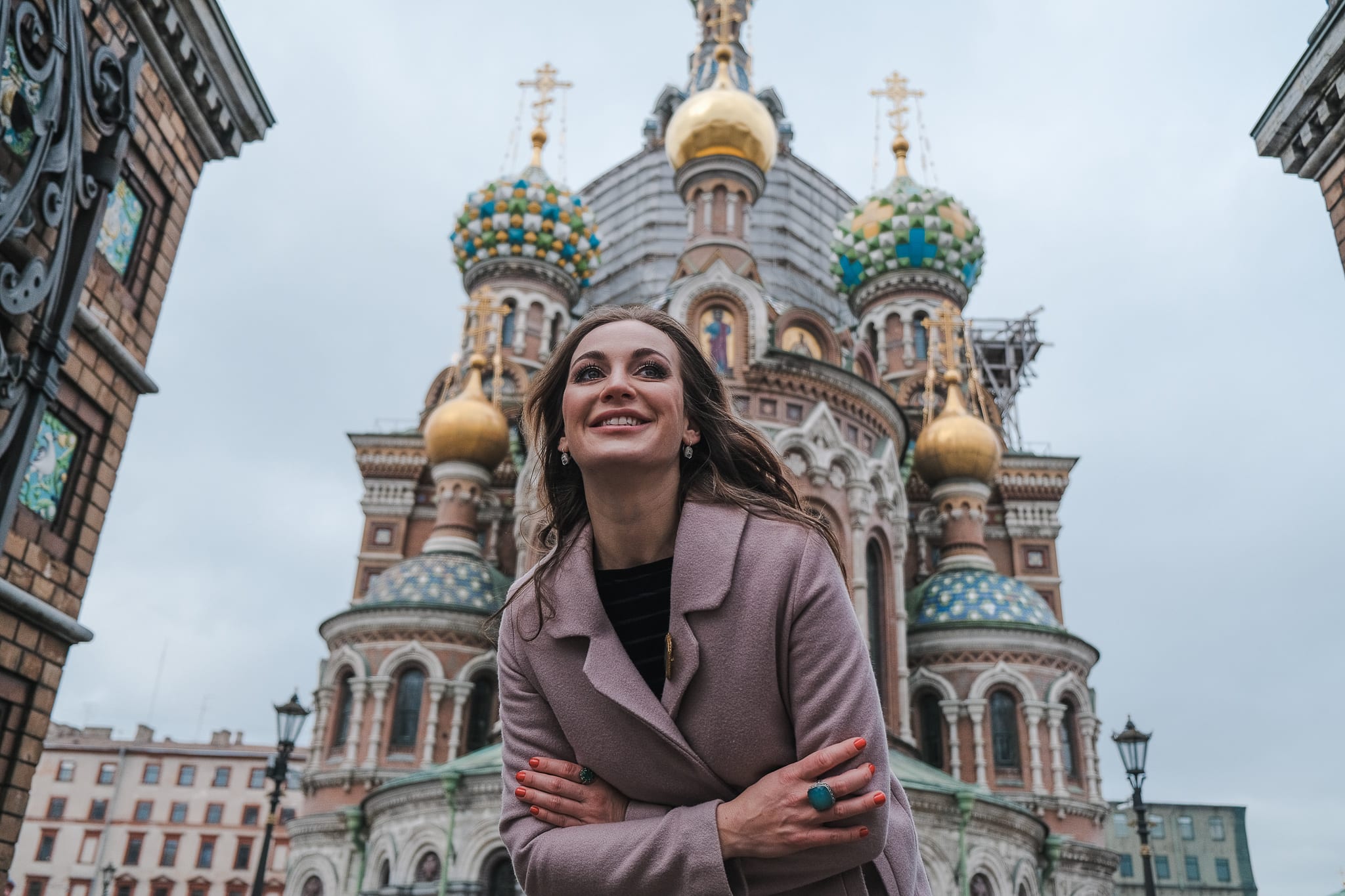