Skip to the content
HomeAsiaBasilica Cistern : What to Know Before Visiting 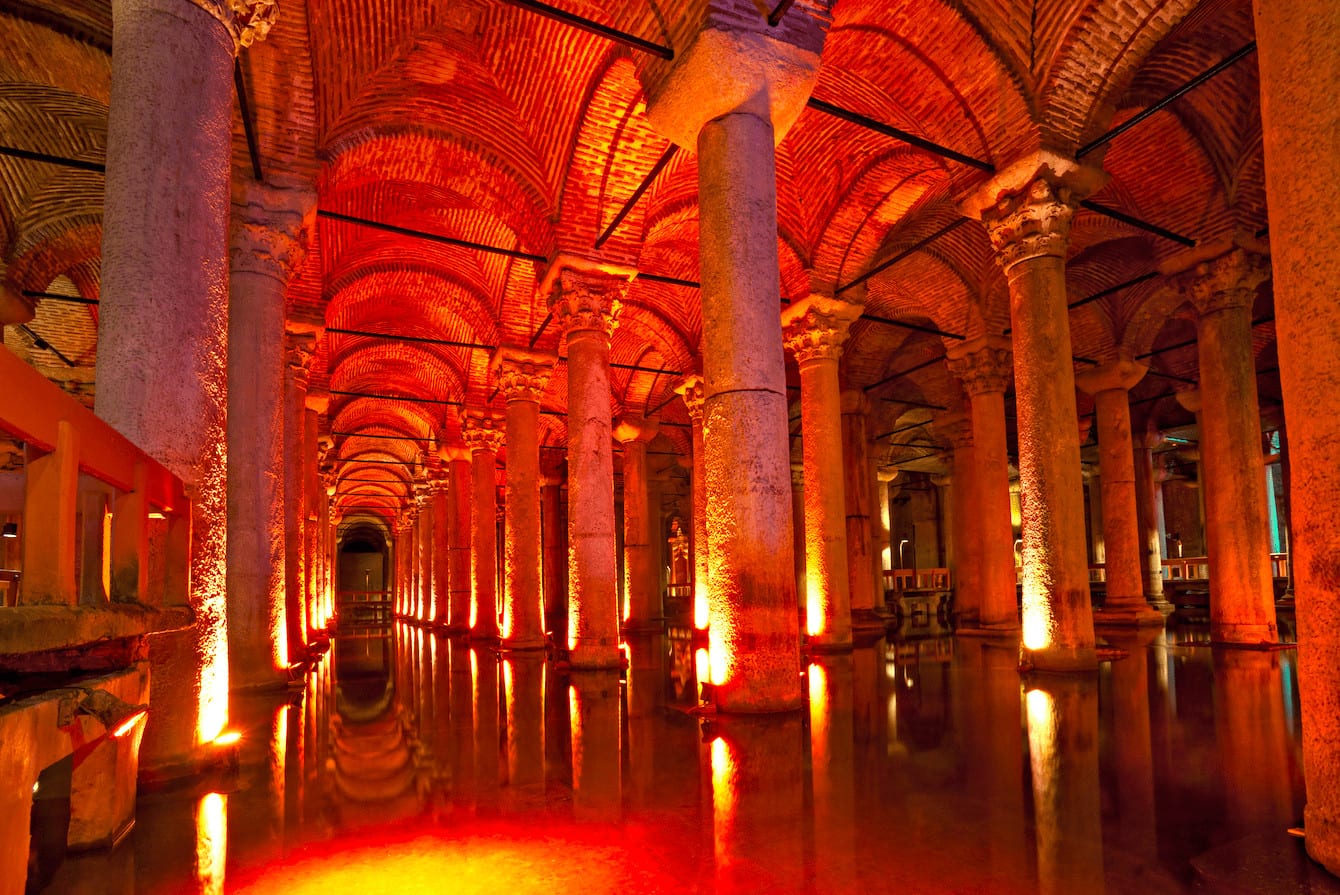 The Basilica Cistern is one of the most impressive sights of the Sultanahmet district in Istanbul. After the street heat of Istanbul, we fell as if, into an oasis, cool and twilight. The muffled golden light, the illumination of the columns, and the classical quiet music created an impression of being in an ancient temple, where at any moment beautifully-dressed priestesses will pass by. Drops of water flow down the columns, and according to legend, those droplets can fulfill wishes.

How to visit Basilica Cistern in Istanbul

The most important columns in the tank are decorated at the base with the heads of the Gorgon Medusa, a prominent figure in ancient Greek mythology. She was a monster with a female face and snakes instead of hair.

The vast hall was built by Emperor Justinian in order to supply water to the Grand Palace. Aqueduct water came from a spring in the Belgrade Forest. Later, after the Ottoman conquest, this amazing building was no longer used, and it wasn’t opened to visitors until 1987.

The tank is located at a depth of six meters underground. When you visit this unique historical site, you’ll see 336 columns with various magnificent ornaments unlike anything else, along with two impressive Medusa heads. There are special bridges from which you can see everything. There is water on the floor of the basilica, in which you will see swimming fish. The room has excellent acoustics, so sometimes concerts of classical music are held here.

There was a lack of water in Constantinople, so it was necessary to supply water with the help of aqueducts, and it was stored in reservoirs in case of an attack.

The number of reservoirs or cisterns in Istanbul is a question that will always remain unanswered. Tanks have been found in the most unexpected places. The ones that have been found are now being used in new and unique ways. For example, some of them hold restaurants or other entertainment facilities. Some have become museums, including the most popular cistern – the Basilica.. Others are less fortunate, still in an abandoned state.

The ceiling is supported by a colonnade of 12 rows with 28 columns each. Those 336 columns make it seem like you’re walking into a great castle when you enter the room.

How and why Basilica Cistern was built

The Greeks began to build the Cistern in the 4th century, on the very spot where the Basilica of St. Sophia was once located, and construction was completed in 532. It was erected under a spacious public square, the Stoa Basilica, in whose honor the cistern was named.

This truly unique Istanbul landmark held reserves of clean drinking water. Maintaining this reserve was necessary for the city in case of drought or military action. The volume of the tank is huge: in use, the cistern contained up to 100,000 tons of water, and served as the main source of water for the central part of the city and the Emperor himself. Later, when the Turkish Padishas seized power, they took water from the structure to water Topkapi gardens.

The scope of the unique design is difficult to overestimate. When you visit today, you’ll see just the first tier of the tank, but originally the building consisted of three tiers. The lower ones were flooded and destroyed.

One of the most attractive features of this Cistern is the two heads of Medusa, playing the role of supports for the columns located at the end of the Basilica. This architectural detail is truly amazing! The heads of Medusa are masterpieces of late Roman art. It is simply impossible not to find them fascinating! According to one of the myths, Medusa was one of the three Gorgon sisters, female monsters from the underworld, who could turn people into stone with one glance if someone looked into their eyes. According to another myth, Medusa was fascinated by Perseus, the son of Zeus. However, Athena would do anything to keep Perseus from harm.

The envious goddess turned the Medusa’s hair into serpents, and after that Medusa began to turn people who looked at her into stone. The classical architectural traditions of ancient times often used images of the head of the Medusa Gorgon as a detail of architectural monuments. As in the case of the Cistern, they were called upon to watch over these sites, guarding and protecting them from any adversity.This mysterious underground palace in Istanbul is lit by halogen lamps, and in most photographs this space looks flooded with a thick and mysterious orange color. Cameras have a difficult time capturing the reality of this unique space.

In the late 80s, a large-scale reconstruction of the Basilica Cistern was carried out: about 50 thousand tons of dirt were removed, columns and arches were restored, wooden flooring was laid over the entire area for easy viewing, and beautiful lighting was added. Now flocks of plump carp swim in clear water, and they swarm to people expecting food.Yerebatan Cistern has appeared several times in popular films. Cinematographers appreciate this location for its unique, distinctive flavor. The James Bond movie “From Russia With Love” had Agent 007 sailing through the reservoir in a boat. The movie “Inferno,” based on the Dan Brown book and starring Tom Hanks, also filmed here. 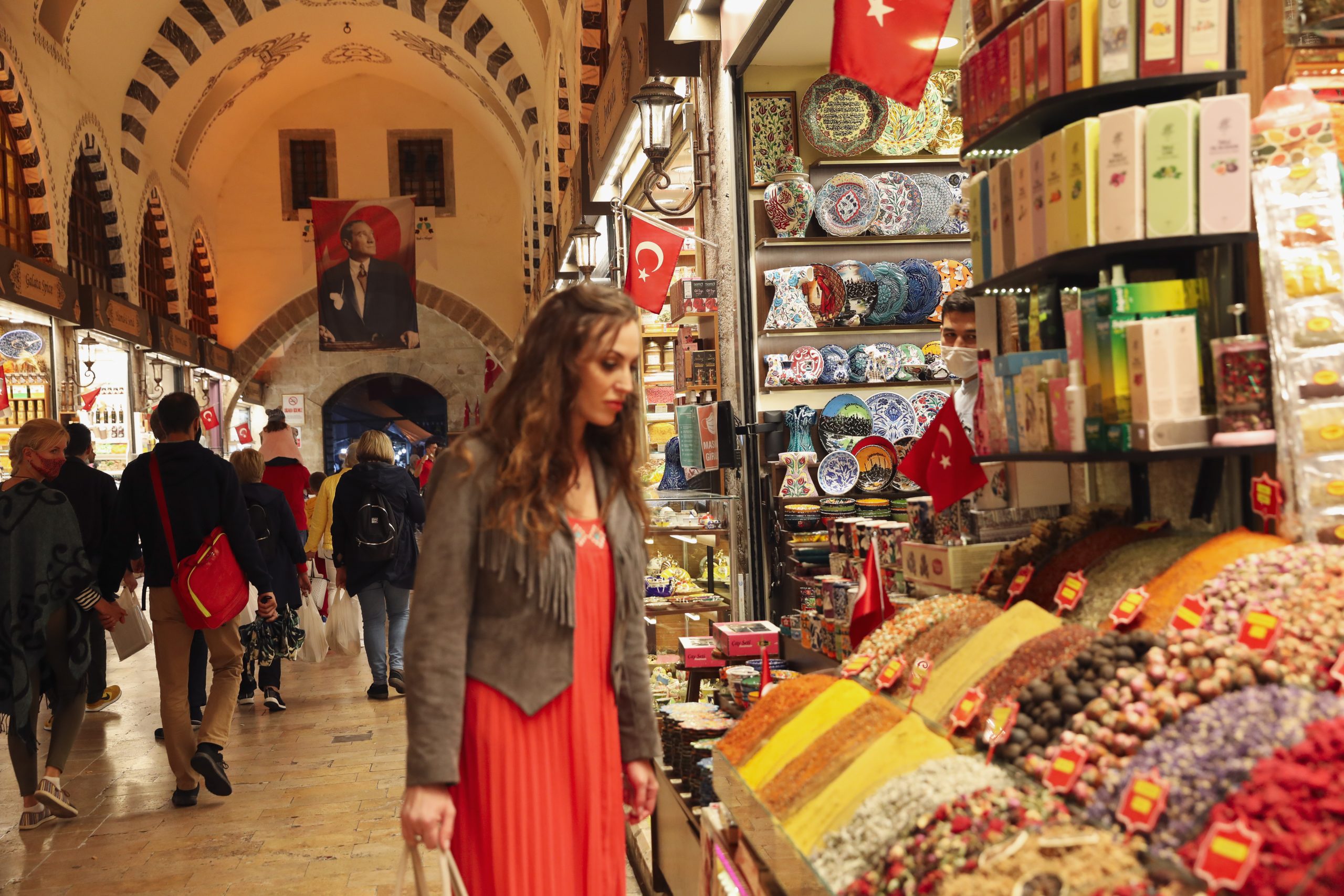 A Complete Guide to Istanbul Bazaars : What to Buy and How to Bargain

The Grand Bazaar or Kapalicarsi as the locals call it ,is often thought to be a tourist trap but I t 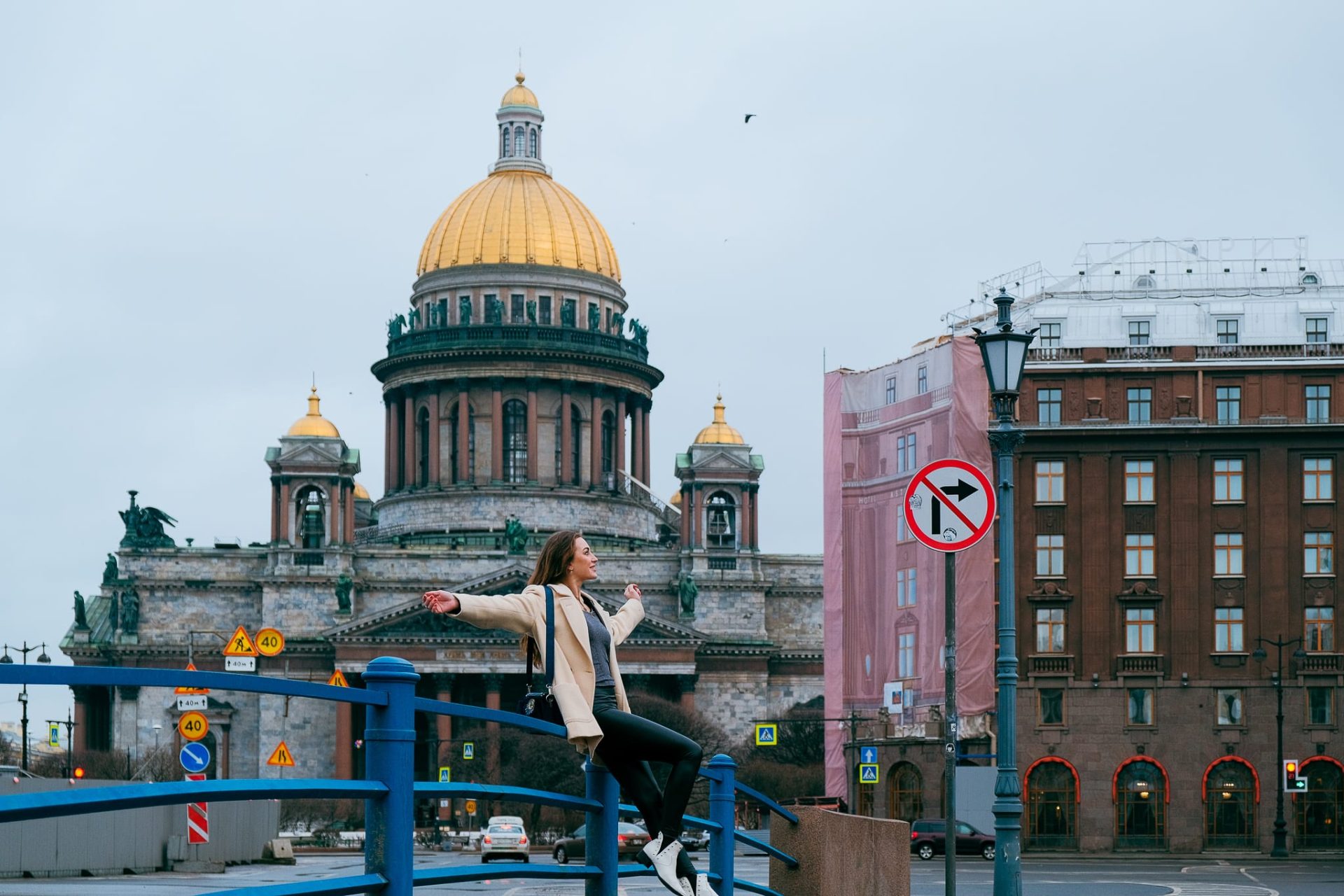 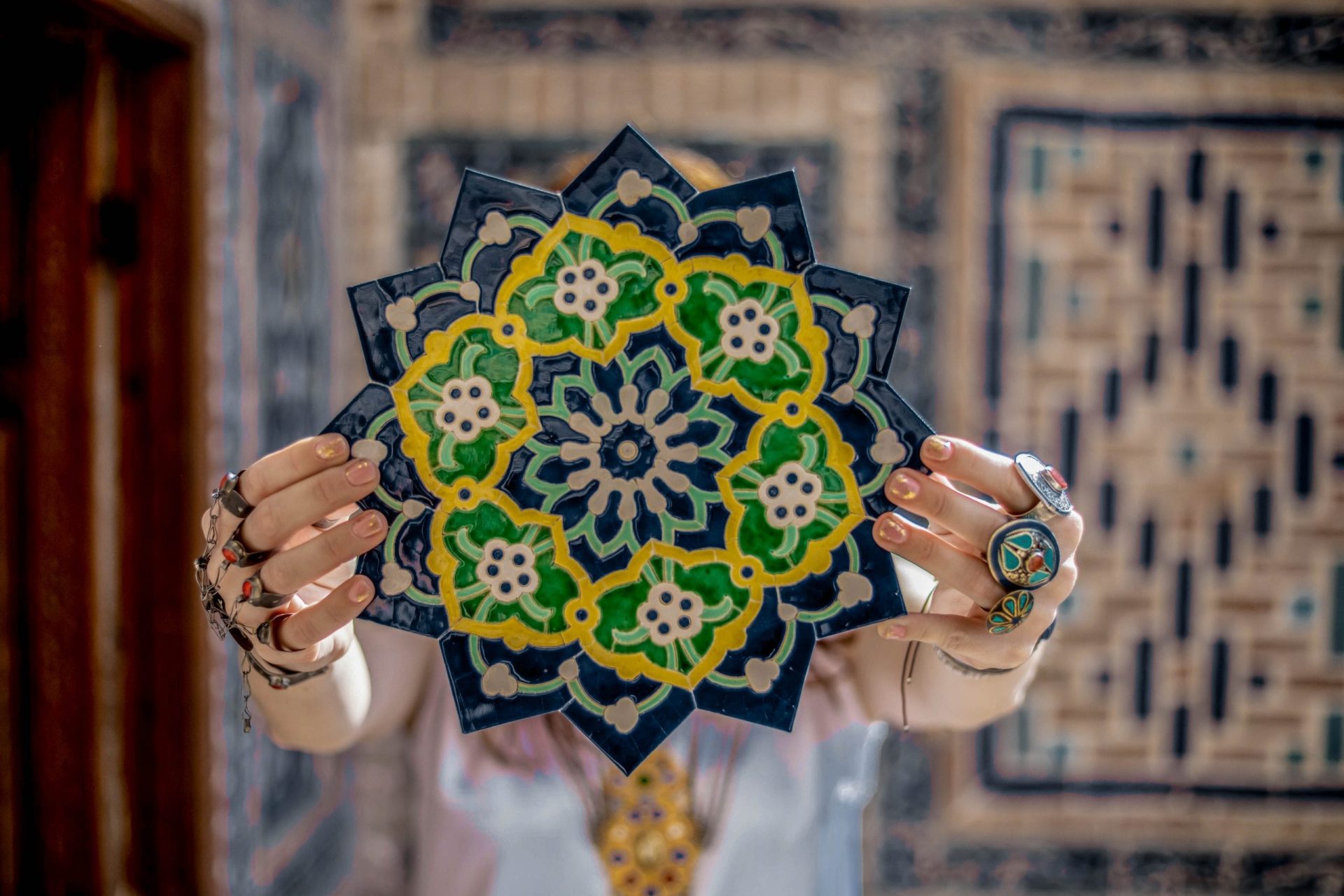