Skip to the content
HomeAsiaReal Russia:Six Reasons to Visit Moscow in Winter

Moscow in winter is not everyone’s idea of a perfect vacation. Frankly, Moscow is not everyone’s cup of tea, even during the warmest season. Not the friendliest looking people (smiling is just not a thing here), everyone is in a hurry, and Putin’s agents are watching you wherever you go. Winter just makes it all worse.

Why you should visit Moscow in winter

Remote Moscow is presented to tourists as an Antarctica cruise: far, dangerous cold and expensive. I was born in Russia and lived there for 18 years and I can tell you for sure that those beliefs couldn’t be further from the truth.

The 90s gangster environment grew into something more metropolitan but still pretty flashy.

It gets colder in the Midwest in winter than it is in Russia.

The flight can be costly, but your Russian trip is likely to cost you less than a weekend trip to Los Angeles with the current exchange rates.

The security is much better than that of all European capitals combined.

The only downside is the annoying, expensive visa-application process requires an invitation letter if you’re traveling on your own, sometimes an interview at the embassy. You need to have patience and put a little effort into organizing your trip. It is one of those that can’t be spontaneous. And Christmas Moscow is definitely worth the petty trouble. But if you’re willing to put in the effort, the rewards are plentiful.

Moscow is disturbing, vibrant and chaotic.And yet it is also stunningly elegant and lively, packed with history, culture and art. capital, an enormous, energetic city of 12.5 million people,

1 -See the Russian winter you’ve heard so much about

Winter in Russian is beautiful! It is not as cols as it is advertised to be .At least not colder than neighboring Finland or Colorado, for example. The average temperature in Moscow in winter is 23 degrees Fahrenheit (minus 5 degrees Celsius). Put on a warm jacket, take hot tea or mulled wine with you, and go for a walk – admire the domes of temples sparkling in the sun and buildings silvered with hoarfrost.

Since the Soviet Union’s days, when the country actively fought against religion, the main Russian holiday is not Christmas, but New Year. It is celebrated at night from December 31 to January 1 with loud lush festivities until the morning. Russians begin to prepare for the holiday for about two months in advance. Moscow “dresses up” in New Year’s decor in November. Any city in Europe could envy the festive, rich illumination of the Russian capital. Muscovites often complain that lighting costs the city budget a lot of money. But for the Russian authorities, multi-million dollar spending on illumination is rather a necessity. Having only 6-7 hours of daylight during the winter, people would suffer from endless depressions without all these lights and flashiness.

3 – Christmas markets unlike anything you’ve ever seen .

Do you know how long the New Year holidays last in Russia? Almost 10 days! Oficially. Most Russians rest from January 1 to January 8-9, and this is the best time to see Moscow in all its glory. The city has so many snow towns – miniature cities, literally build of snow, fairs, ice rinks, and parks with ice sculptures. It is a winter wonderland at its best: from mid-December to mid-January, it’s bustling with light, Fairs, troika rides, folk arts, musical events, street food, ice skating and Ded Moroz, or Grandfather Frost, the Russian version of Santa Claus, and his granddaughter Snegurochks – the snow maiden.

Every corner of the center of Moscow is viewed with the help of CCTV cameras. Police officers are on duty everywhere. If you compare it to some European capitals where you cannot even find security on train stations full of beggars and gypsies, Moscow is more secure than any of those. There are officers on subway stations, and of course around major tourist sights. The capital is very secure all year round. Moscow even has special tourist police. In 2019, the number of patrol officers who guard guests of the city on the most popular tourist routes had increased by 3.5 times. Therefore, do not be afraid: you will return home safe, healthy, satisfied, with souvenirs and wearing a famous ushanka hat.

6 – Thinkgs you can only do in Moscow and only in Winter.

Cruising on the icebreaker down the Moscow river? You can do it only in winter. And only in Russia. Get on board of heated icebreaker ship and enjoy a two-hour cruise from Radisson hotel to Novopassky Monastery. For only $10-$15. 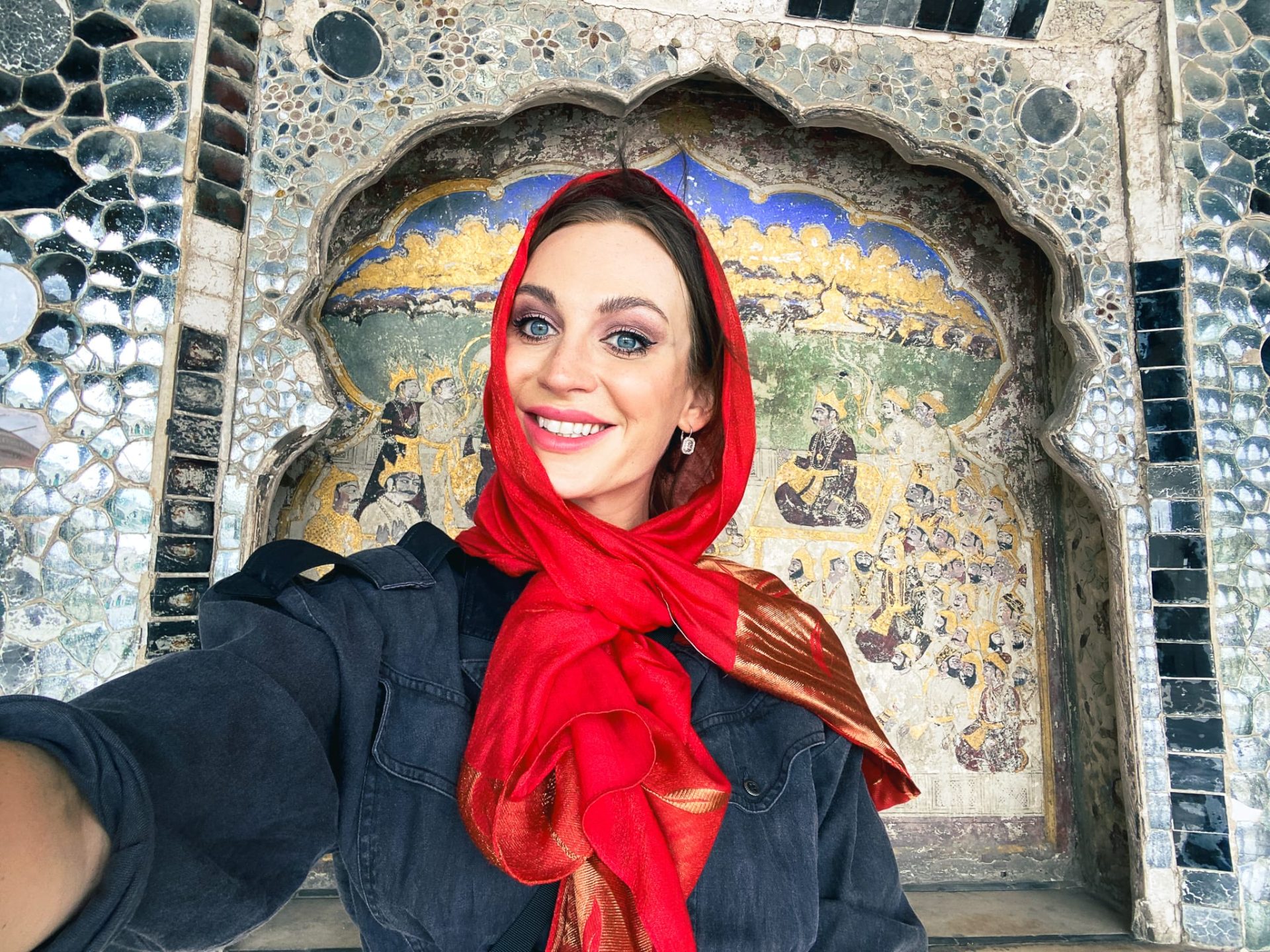 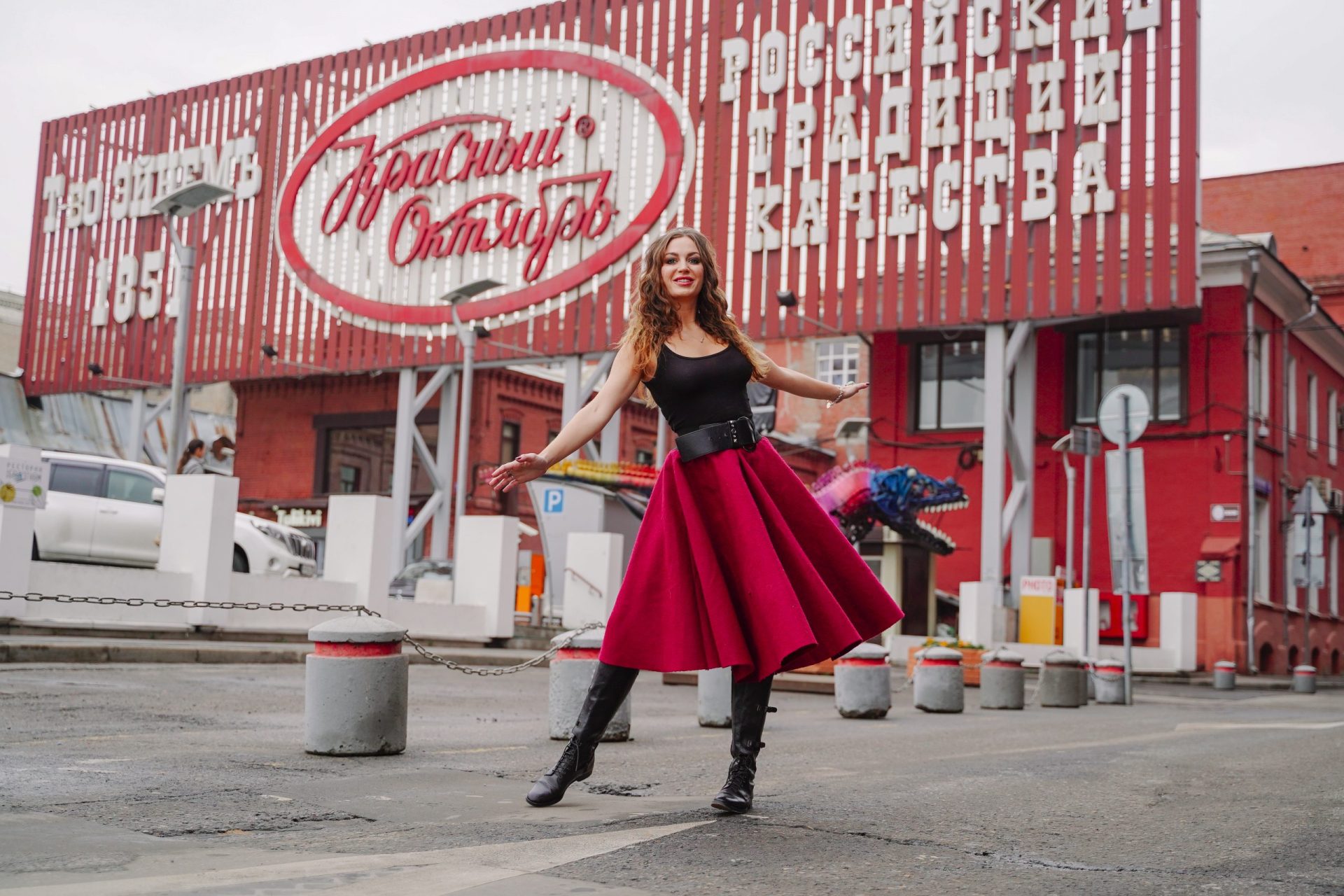