Skip to the content
HomePosts tagged "food around the world"

What to eat in Turin? Turin’s gastronomy is full of typical traditional dishes made with delicious local ingredients. Long and elaborate preparations are very often 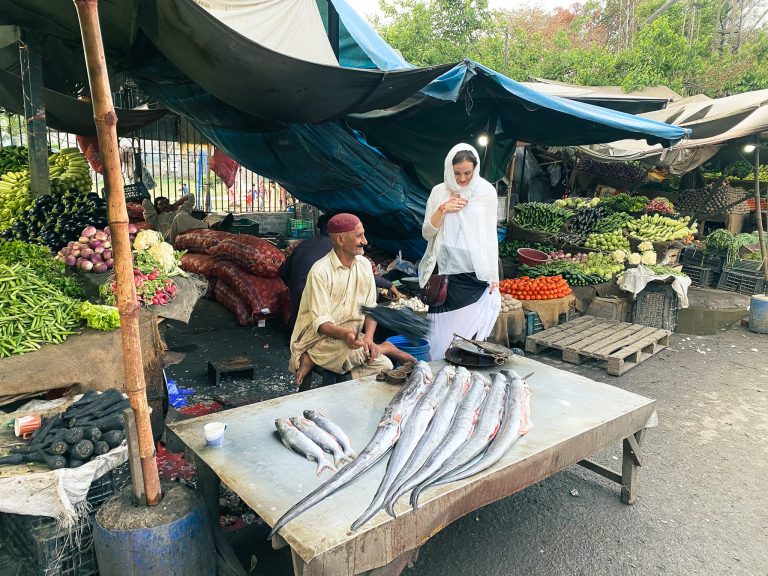 Food and drinks you should try in Pakistan Pakistan is a beautiful country that is emerging as a travel destination among travel enthusiasts. It is 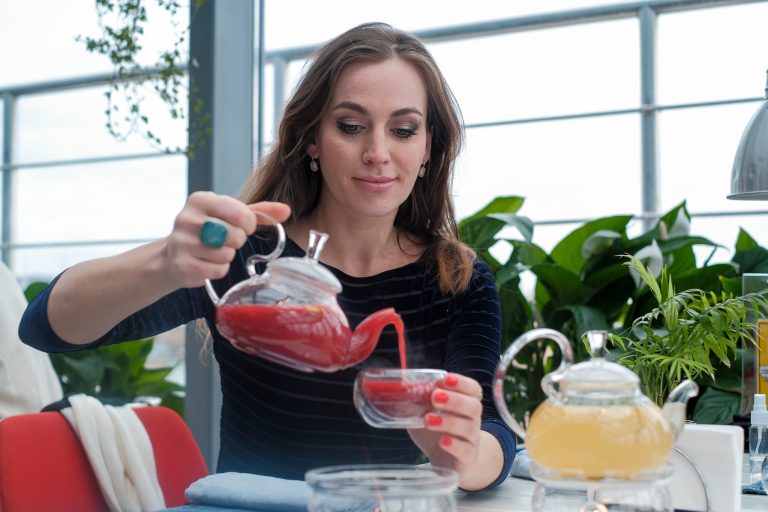 Russian cuisine has been evolving for hundreds of years, borrowing and adapting dishes from other nations. As you would expect, this cuisine is varied and 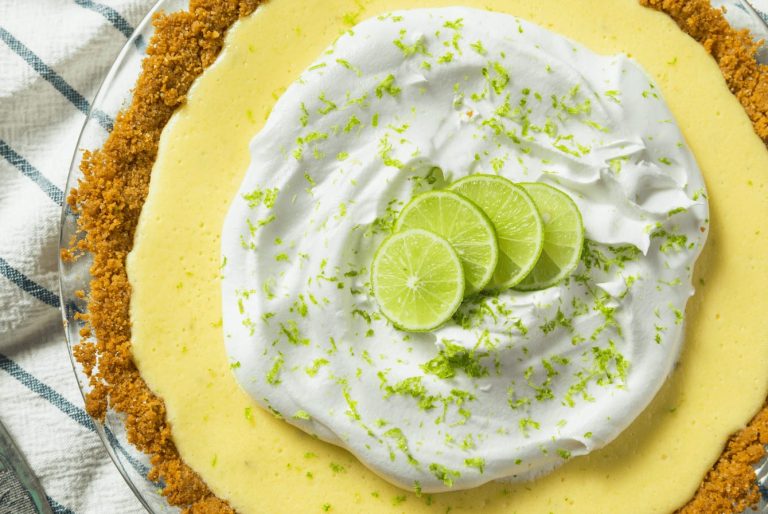 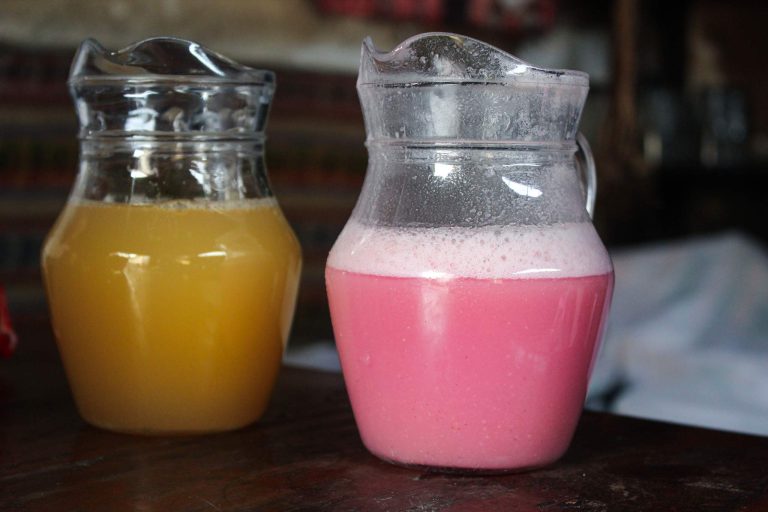 Here’s what you can expect from an exciting trip to Peru; a journey to the past in which you’ll find not only the kindest, warmest people but insight in their ancestral cooking.Peruvians, the people of the sun, are a closed community and have assimilated little of the modern ways spread in the rest of America. However, it’s because of this seclusion that you can still find extraordinary unaltered traditions; a unique lifestyle better appreciated through food. 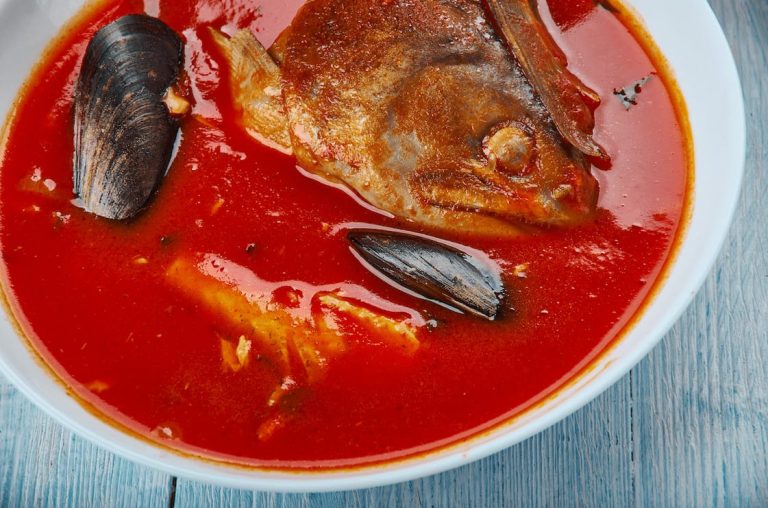 All You Need to Know About Croatian Food and Drinks  Croatian cuisine is a combination of culinary traditions from all over Europe. From Italians (especially