Panama Canal: How To Visit an Engineering Marvel

The Panama Canal is unquestionably Panama’s most well-known tourist destination. It’s an engineering marvel. Here’s how to visit Panama Canal and why you should visit it.No trip to Panama City is complete without a visit to the Panama Canal.

How to visit the Panama Canal?

Taking a cab or a private automobile from downtown Panama City to the Canal takes 45 minutes. A local bus goes out to the Canal and many group tours.

Why visit the Panama Canal?

The Panama Canal is known as one of the 7 Wonders of the Modern World. It is a must-see for anybody visiting Panama. It was built to make it easier for ships to move between the Pacific and the Caribbean Seas. So far, the Canal has been used by more than 900,000 ships, and it’s still going strong! It was once thought impossible to build this engineering marvel, but now you can see it yourself.

When to visit the Panama Canal?

The Miraflores Locks visitor center is open from 8 AM to 5 PM for most of the day. However, finding out the precise times when the ships pass by is the best way to make the most of your visit. Why? Because if you don’t have anything to see in the lock, the sight isn’t all that fascinating.

This place on the Panama Canal is the busiest from 9 AM to 11 AM and then again from 3 PM onward. So, try to plan your trip accordingly. If you wish to know the exact times, don’t hesitate to call the visitor center.

How to get to Panama Canal:

How much does it cost to visit the Panama canal?

Fun facts about the Panama canal 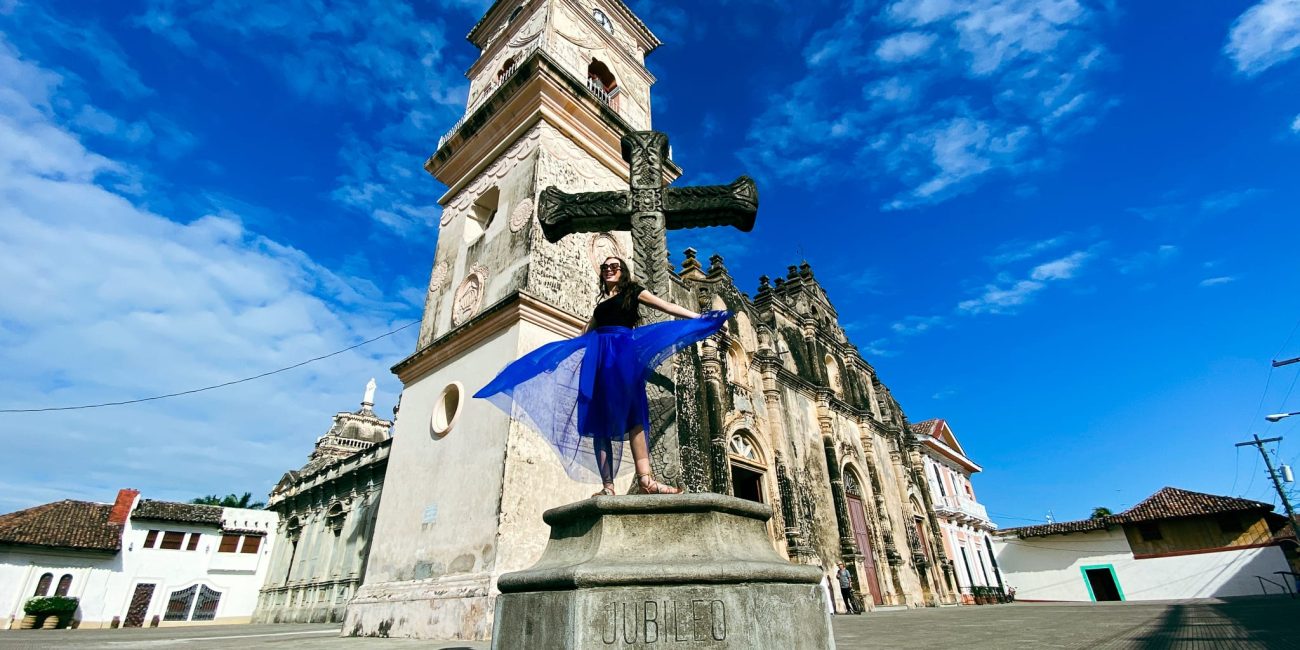 Central America Nicaragua
What to See in Granada, Nicaragua
0 Articles 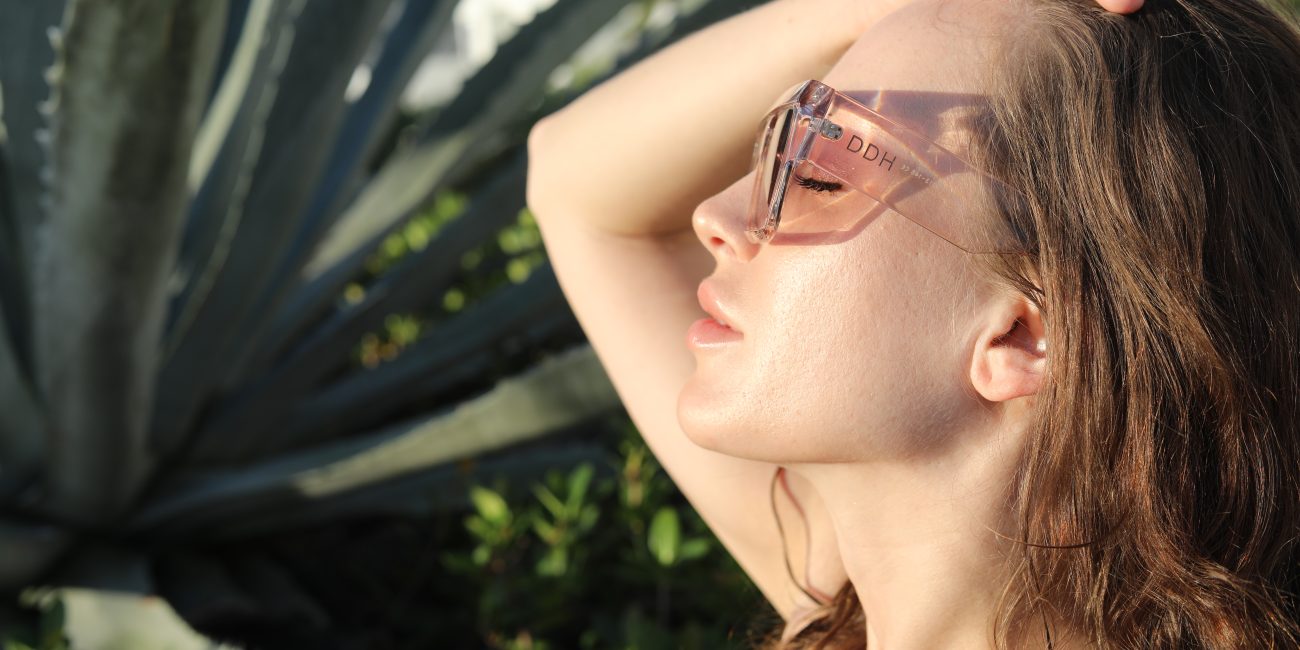 Florida USA
Lincoln Road, Miami: What to See and Do
0 Articles 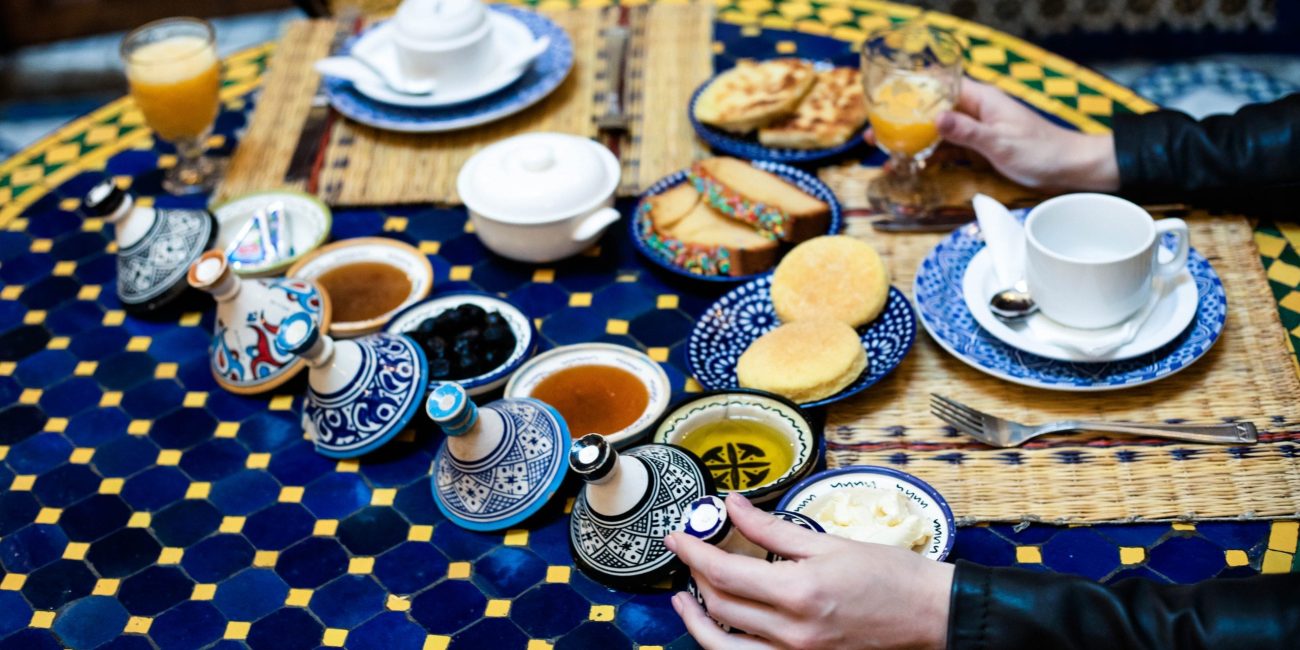