Croatia is the affordable European destination

of the Adriatic.Cute houses with red-tile roofs gathered on the sides of the mountains. Remarkably well-preserved Roman ruins.

There are 285 sunny days a year with the most cloudless weather in Europe, with the best season beginning in late April and ending in October. The air warms up gradually, without sudden spikes in heat. In June, the temperature reaches comfortable lows with an ​​average daily temperature of 23-28 degrees Celsius.

Croatia’s Dalmatian Coast is one of the most pristine shorelines

Central Dalmatia is one of the main resort areas of Croatia. It is located in the central part of the Adriatic coast between Sibenik and Gradac in the south. This resort area has a massive number of islands and national parks. It is a popular place for families, with rejuvenating natural elements and plenty of child-friendly activities.

All legends seem to be a reality when you find yourself on the Plitvice Lakes, the place of unearthly beauty and enchanting power.

The first thing that comes to mind when you get to the Park is that the Lakes are the greatest example of green heaven, untouched in its full glorious natural beauty of Plitvice Lakes.

Plitvice Lakes is also known for the ever-changing watercolor: from green to light gray and even pale blue. The particular uniqueness of this reserve is its naturalness. 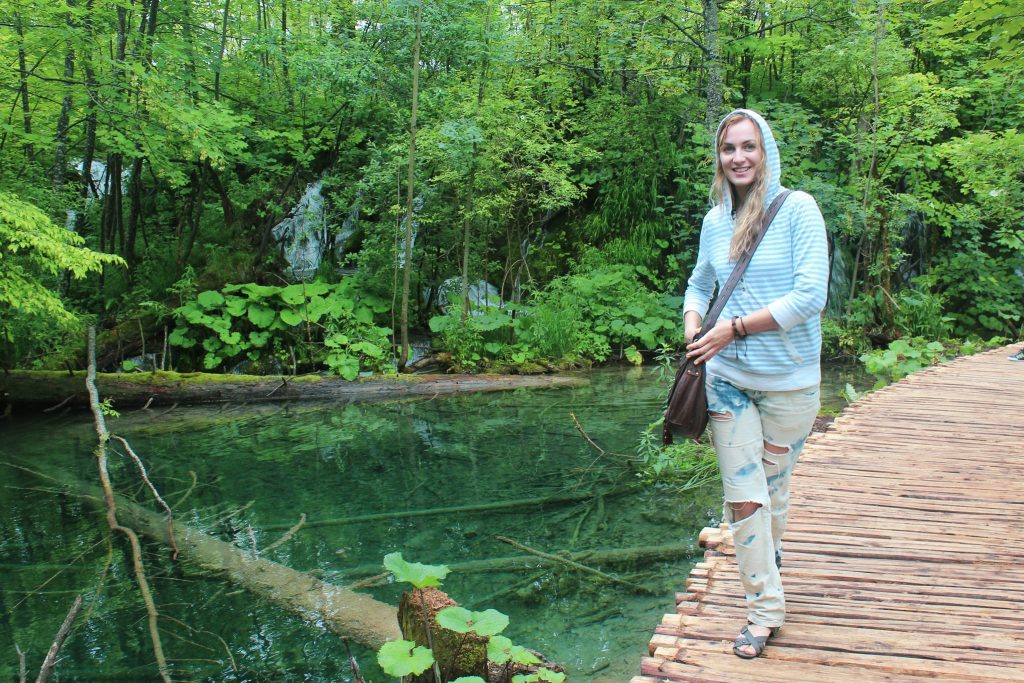 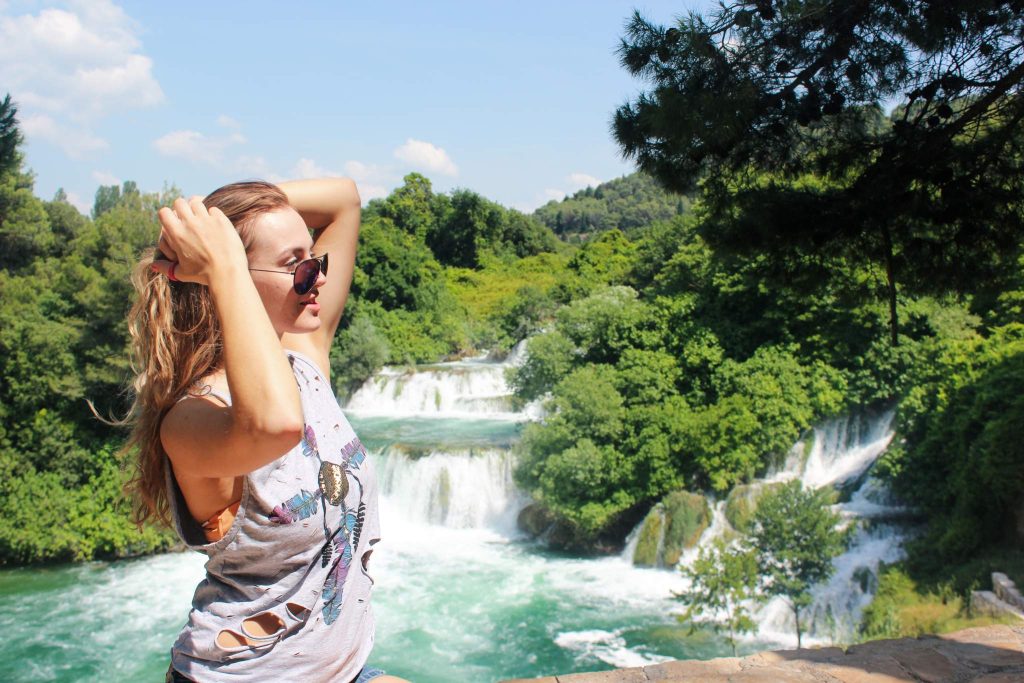 If you are traveling to Croatia , visiting Krka National Park is a must . It boasts magnificent beaches, settlements, and a national park which encompasses picturesque nature.Krka is unique in its cascade of natural waterfalls, lakes and beautiful islands in the center of the river. What is especially appealing to visitors is the opportunity to swim in waterfalls, which… 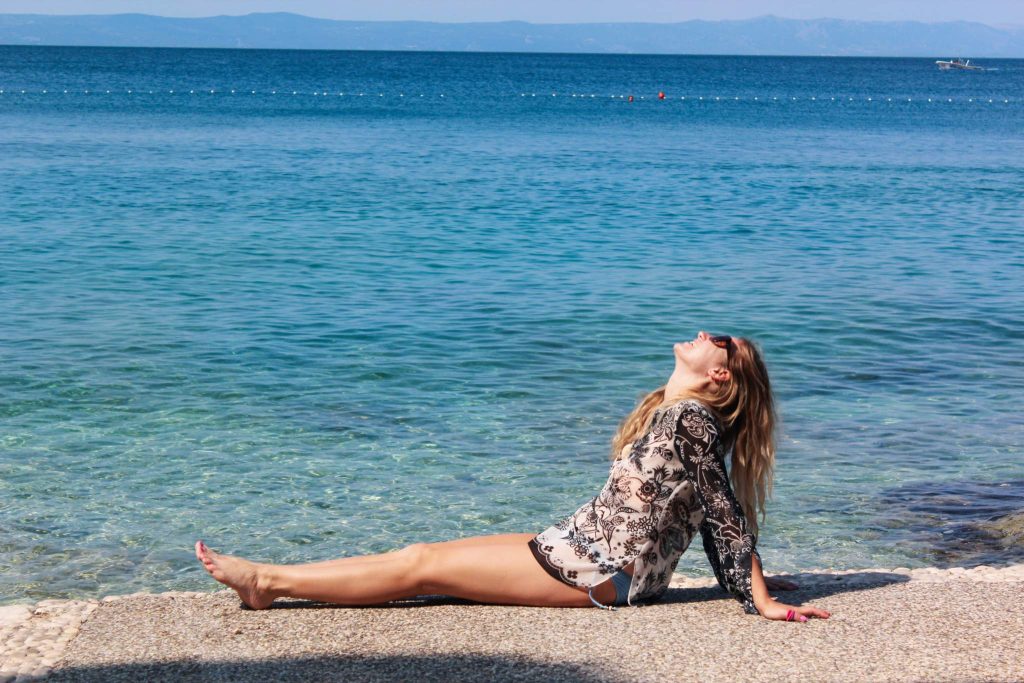 Learn all about Central Dalmatia with this complete Dalmatian Coast travel guide . Central Dalmatia is one of the main resort areas of Croatia. It is located in the central part of the Adriatic Coast between the northern town of Sibenik and Gradac in the south. This resort area has a huge number of islands and national parks. It is… 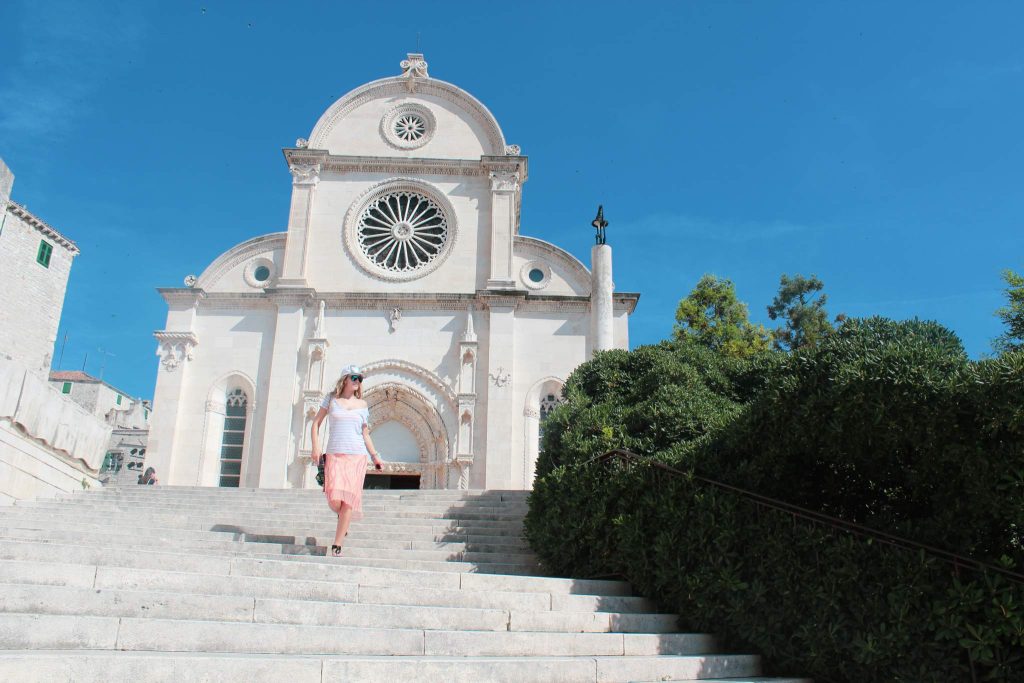 If you take a bird’s-eye view of the city of Sibenik, the photo will show arrays of tiled roofs interspersed with green trees, located on the shores of the sea bay at the confluence of the Krka River. In 1412, like the whole of Dalmatia, the city came under the rule of Venice. Throughout the fifteenth and sixteenth centuries it… 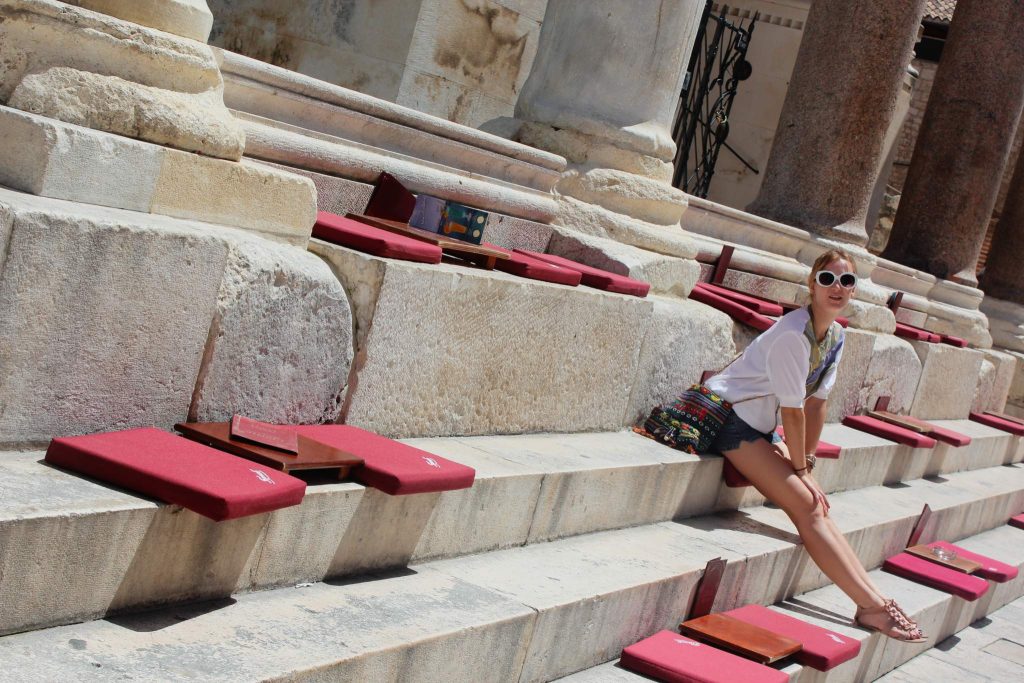 Split is one of the most vibrant and lively Adriatic cities and the second largest in Croatia. Everything is in motion here and you can see it in the streets which are filled with a diverse crowd of travelers. Merchants shout their wares, inviting buyers to peruse their stalls. In the center, between the estates and the modern port, is… 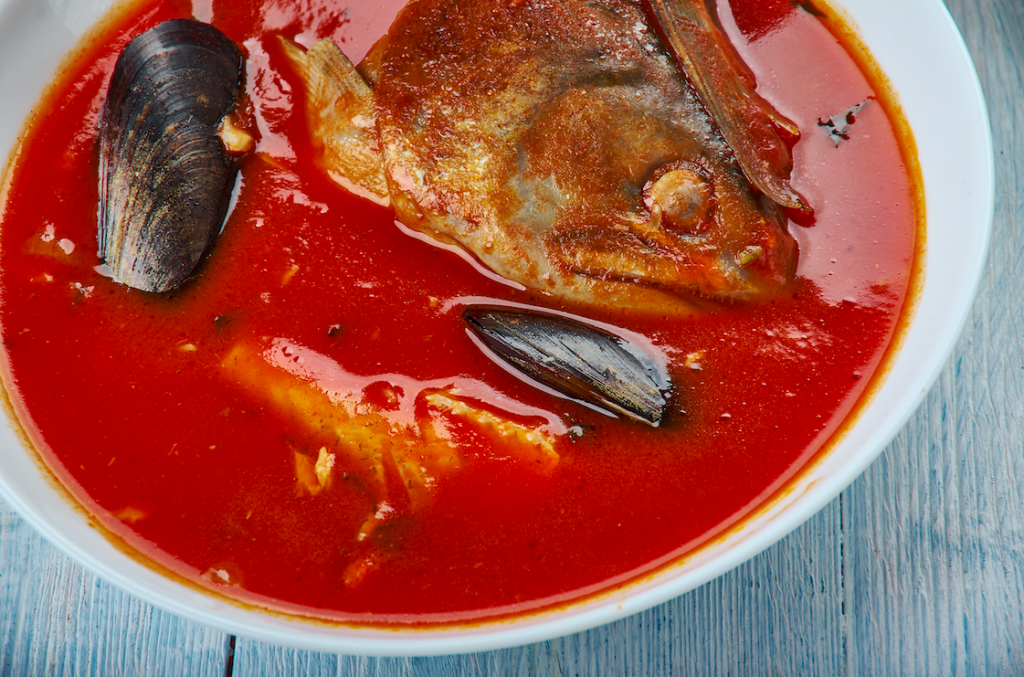 Must Try Croatian Food …And Drinks

All You Need to Know About Croatian Food and Drinks  Croatian cuisine is a combination of culinary traditions from all over Europe. From Italians (especially Venetians), and the Croats, the country became obsessed with olive oil and herbs, such as rosemary and oregano. From the Austrians and Hungarians, Croatians borrowed the habit of generously flavoring dishes with pork fat. The…